Microsoft has gone through several generations of Surface Laptops, some of which have been quite powerful machines. However, none of them have been explicitly tuned for gaming. That could change at the company's upcoming Surface unveiling later this month. A new leak purports to show the specs of Microsoft's Surface gaming laptop, and if accurate, this machine will be packing some serious heat.

The alleged gaming laptop will be built upon the latest Intel Alder Lake H series CPUs, with the Core i7-12800H and the Core i5-12500H as options. Those who opt for the Core i5 variant will get a totally serviceable RTX 3050 Ti GPU with 4GB of VRAM, but the Core i7 upgrade gets you an RTX 3070 Ti with 8GB of VRAM.

We may be on the verge of Nvidia's RTX 40 series release, but those will only be available as desktop cards at first. These will remain some of the fastest mobile GPUs for a while. You're going to need that graphical power for the laptop's 16-inch display, which is 2560 x 1440 with a maximum 165Hz refresh rate. It will even support Dolby Vision HDR.

The leaked spec sheet shows options for a user-removable SSD up to 2TB. The machine will also have Windows 11 out of the box, so it should have access to the DirectStorage API, which sends game data directly from an SSD to the GPU, skipping the CPU decompression step that can bottleneck performance as more games enable support. For connectivity, the device will have a headphone jack, three USB 4.0/Thunderbolt 4 ports, and a Surface Connect port. The included charger uses that connection, charging the laptop at up to 127W for the Core i7 model. 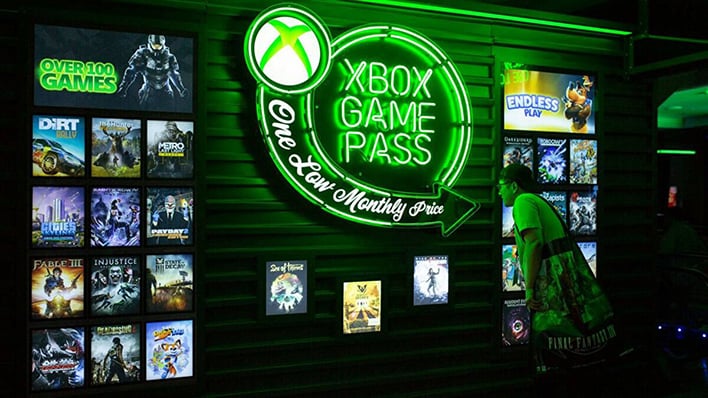 The aluminum-magnesium laptop will be a bit on the heavy side, clocking in at between 4.29 and 4.45 pounds, depending on hardware. The device will allegedly measure 14.07 x 9.65 x 0.77 inches, which is larger in all dimensions than Microsoft's top-of-the-line Surface Studio laptop.

This product could fill a notable gap in Microsoft's surface product lineup, coming bundled with the Xbox app and a trial of Game Pas Ultimate. However, we don't have any confirmation of its accuracy. The leak comes by way of ThePrimeGaming, a web page that has no other content. We'll find out if it's legit when Microsoft holds its Surface event on September 22.