Maingear And Gigabyte Collaborate On Project Stealth, A Clever Solution To Messy Cables

A lot of care and attention goes into crafting a pristine PC with cables and wiring deftly routed where they're barely visible, or not even seen at all. Quite frankly, it's a laborious process. Could there be an easier way, though? There is, and Project Stealth by Maingear and Gigabyte proves it with an ingenious solution to cable management—move the connectors to the backside of the motherboard and GPU.
We're stoked to see this project come to fruition after a somewhat controversial beginning. A bit of a brouhaha occurred Last December when the social media team for Gigabyte's Aorus division in France tweeted a render of Project Stealth. While certainly an innovative idea, it's actually one that Maingear patented over a decade ago, and had subsequently shopped to various manufacturers, including Gigabyte.
That's all water under the bridge, though, because Maingear and Gigabyte hashed things out for the betterment of the industry at large. Now five months later, Project Stealth has gone from an clever concept into an actual product. Or products, depending on how you want to look at it.

"Utilizing Maingear’s revolutionary patent, Gigabyte's Project Stealth moves all of the cable connectors to the back of the motherboard for simplified setup. This includes ports for ATX power, CPU power, fans, USB, audio, front panel, and more," Maingear stated in a press release. 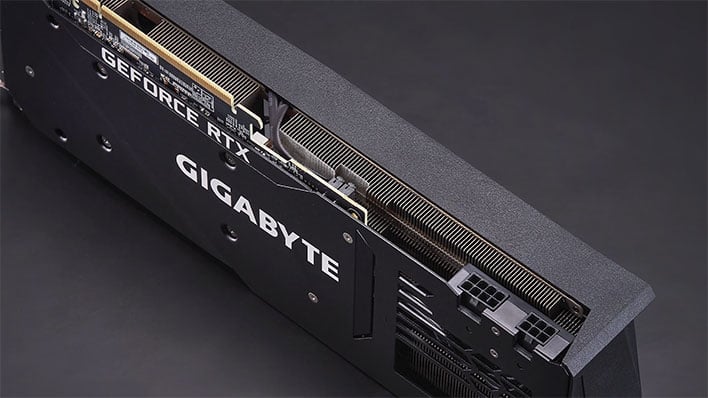 This will manifest in a line of prebuilt desktops by Maingear, and in an assembly kit for DIY builds from Gigabyte. At the core each of is a Gigabyte Z690 Aorus Elite Stealth motherboard with the headers moved to the backside of the board, a Gigabyte GeForce RTX 3070 Gaming OC Stealth graphics card with the 8-pin and 6-pin power connectors on bottom, and a redesigned Aorus C300 case.
Maingear's "Stealth Gaming Desktop" will be offered with a handful of 12th Gen Intel processor options, including the Core i9-12900KS and 12900K, Core i7-12700K, Core i5-12600K, and Core i5-12400F. It's not clear if more iterations will follow and will include AMD hardware at some point, but for the time being, it's Alder Lake or bust.

For RAM, users are looking at choosing between 32GB and 64GB Kingston Fury Best DDR5-5200 kits, or a 32GB XPG Lancer RGB DDR5-6000 kit. Buyers can also configured various amounts and types of storage, as well as air and liquid cooling options, all powered by up to a 1,200W power supply.
You can sign up on Maingear's Stealth Gaming Desktop landing page to be notified when it's available to purchase. As for the DIY kit, Gigabyte says it's available now, though we're not seeing it at the time of this writing.