Look out, Tesla! Lucid Motors is coming for the Model S with guns blazing. The company just announced that the U.S. Environmental Protection Agency (EPA) has given the Air Dream Edition the highest-rated range of any publicly available electric vehicle to date.

We already knew that the Air would be available in a configuration that would surpass 500 miles per charge, but the official EPA number is 520 miles for the Air Dream Edition Range. The Model S Long Range is "only" capable of achieving 405 miles, making Lucid's 520-mile figure even more impressive. Granted, the Model S has been on the market for nearly a decade with just minimal visual/aerodynamic updates. Tesla has, however, made continual refinements to make its electric motors more efficient and increase battery capacity. 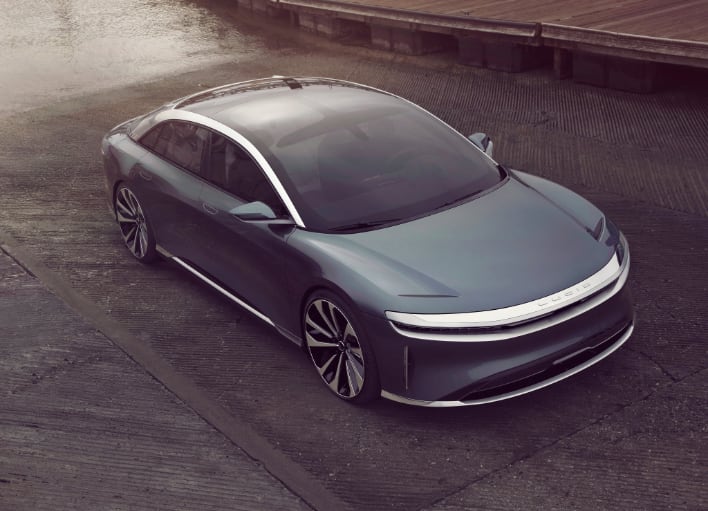 On the other hand, Lucid has the advantage of starting with a blank slate with the Air. It incorporated all the latest aero tricks, currently available electric drive motor technology, and what is likely one of the largest lithium-ion battery packs ever installed in a production electric car (113 kWh). 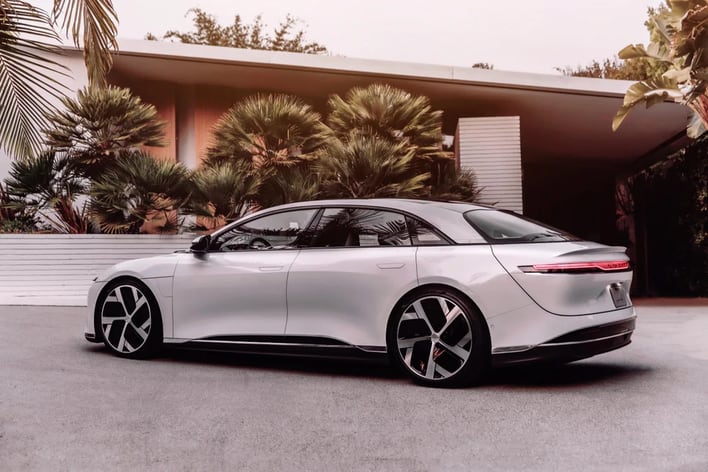 Bottom line; you'll go much further per charge with the Lucid Air than you would with a Tesla Model S. This extreme endurance should also negate "range anxiety" that weighs on people's minds switching from gas to electric. 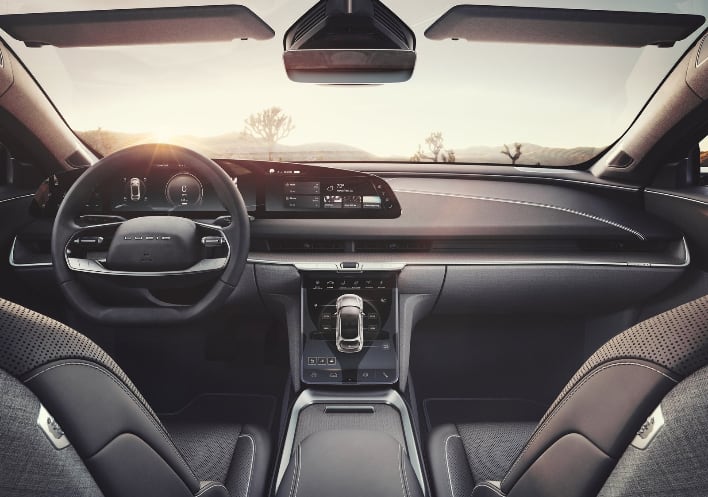 "I'm delighted that our Lucid Air Dream Edition Range has been officially accredited with a range of 520 miles by the EPA, a number I believe to be a new record for any EV. Crucially, this landmark has been achieved by Lucid's world-leading in-house EV technology, not by simply installing an oversize battery pack," said Peter Rawlinson, CEO, and CTO, Lucid Group. "Our race-proven 900V battery and BMS technology, our miniaturized drive units, coupled with our Wunderbox technology endow Lucid Air with ultra-high efficiency, enabling it to travel more miles from less battery energy. The next-generation EV has truly arrived!"

Tesla still has the performance crown with sub-2-second 6-60 times for the overachieving Model S Plaid. But the Air Dream Edition Performance is no slouch either, doing the deed in 2.5 seconds (the Air Dream Edition Range hits the mark in 2.7 seconds). And whereas the Model S starts at $89,990, the Lucid Air starts at $72,500 and is eligible for a $7,500 federal tax credit (Tesla already exhausted its credits).

Initial customer deliveries of the Lucid Air are still on track for late 2021.