There's no doubt that the Tesla Model S Plaid is an insanely fast vehicle, as Tesla claims that the car can do 0-60 in just 1.99 seconds and that it can hit 200 mph [with an optional wheel/tire package]. However, it's one thing for a company to make these wild claims; they also must be verified in the real world.

Thankfully for us, MotorTrend was given access to a Model S Plaid and decided to perform its own instrumented testing to see if the vehicle lives up to the immense hype. The results were impressive, but there is a caveat to the automotive publication's numbers achieved with the electric car. 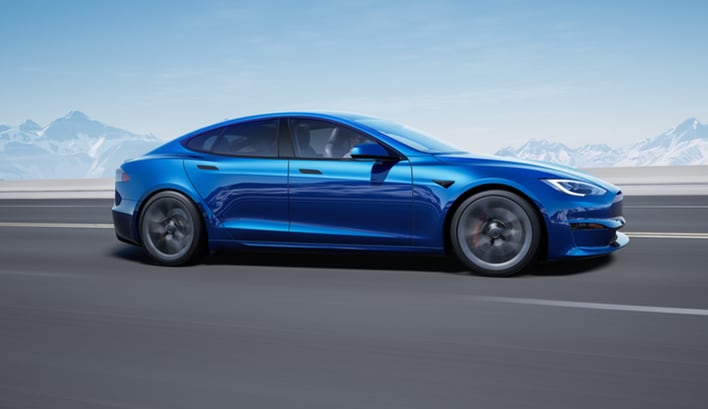 For starters, Tesla wouldn't let MotorTrend test the vehicle at its usual proving grounds: the Auto Club Speedway in California. Instead, the car company insisted that the car be tested on a VHT-prepped track at Famoso Raceway outside Bakersfield, California. For those not in the know, a VHT surface is incredibly sticky, allowing for better traction for the tires to "hook up" during launch.

"Tesla's stated rationale for its stance with us regarding VHT launches is that 'most customers' will run the Model S Plaid at dragstrips," MotorTrend quipped. "But despite its speed, we'd be shocked if this were true." 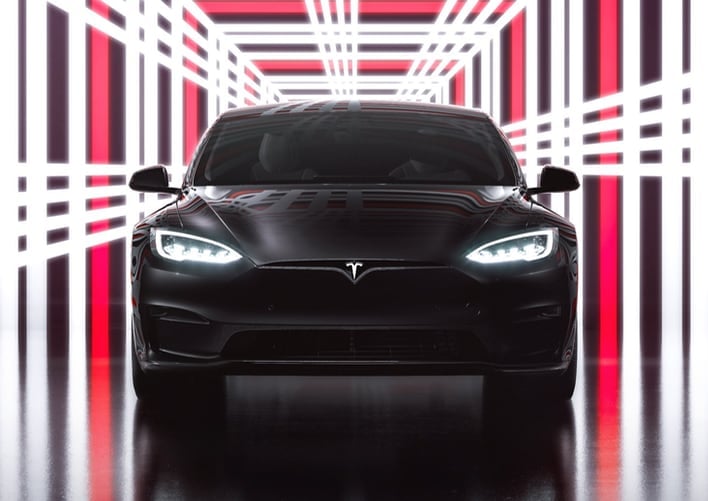 The Model S Plaid was later tested at the Auto Club Speedway for a more comparative result with the performance numbers extracted from previous vehicles. Without the benefit of VHT, the car still managed to accelerate from a standstill to 60 mph in 2.07 seconds while hitting the 1/4 mile in 9.34 seconds at 152.2 mph. For comparison, a Model S P100D in Ludicrous+ mode was clocked at 2.28 seconds at the same track.

The Model S Plaid is undoubtedly an incredible achievement for automobiles, but its limited initial production means that only 25 customers have taken actual delivery of the vehicle so far. Additional deliveries will be staggered through the rest of 2021 and into 2022. The entry price also isn't for the faint of heart, as the Model S Plaid starts at $129,990.