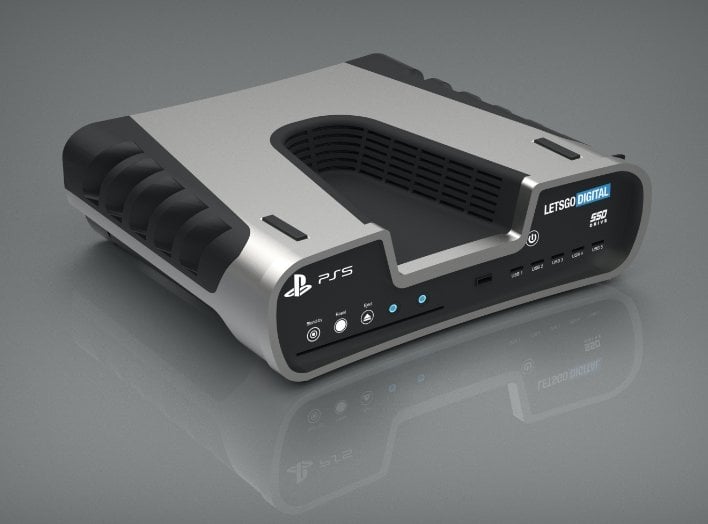 Microsoft has been relatively forthcoming about details surrounding its next-generation Xbox Series X game console, including performance specs and giving us a look at its interior design. After initially announcing the PlayStation 5 in mid-2019, Sony has held many details of its new console pretty close to the vest. But that isn't stopping gaming retailer GameStop from “leaking” some important features of the game console.

GameStop has posted a landing page for the PlayStation 5 where prospective buyers can enter in their name and email address to be notified about future updates from Sony. But if you read further down the page, the retailer posted this curious note: "While the world eagerly awaits to get a look at the PlayStation 5 hardware, Sony has revealed what’s under the hood, and there’s no shortage of horsepower." 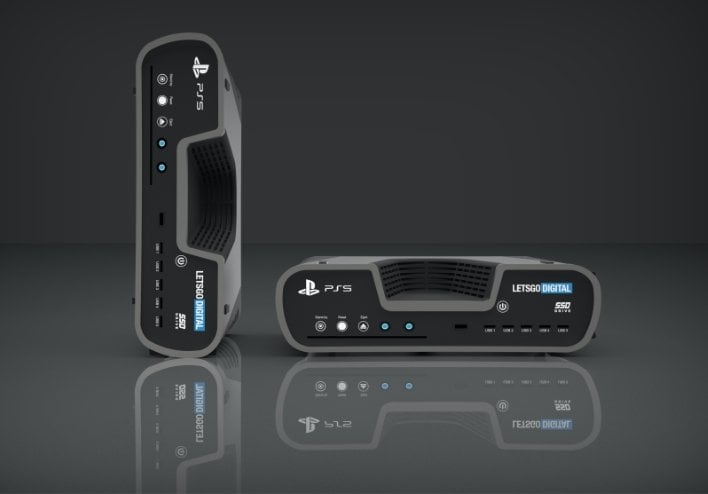 The retailer goes on to list features for the upcoming PlayStation 5, which given what we know about the Xbox Series Xaren't too surprising:

It's expected that the PlayStation 5 will be officially unveiled in March, and maybe then we'll get some details on pricing and exact availability.