Just Cause 4 And Wheels Of Aurelia Now Free To Download, Get You Some Before April 23rd

We all love free games here at HotHardware, and earlier this week we showed you how to get Assassin's Creed 2 and Uncharted: The Nathan Drake Collection at no cost. Today, The Epic Games Store has made available two games that you can download for free.

Those games are Just Cause 4 ad Wheels of Aurelia. The first game really needs no introduction, but for those that aren't "in the know", Just Cause 4 first launched back in 2018. It's a third-person, open-world style adventure game where you play as protagonist Rico Rodriguez. As with other entries in the franchise, Just Cause 4 features a wide range of vehicles that you can use along with a whole arsenal of cool weapons (which each have alternate firing modes).

You can grab Just Cause 4 right now from the Epic Games Store for free until April 23rd at 11:00am EST. 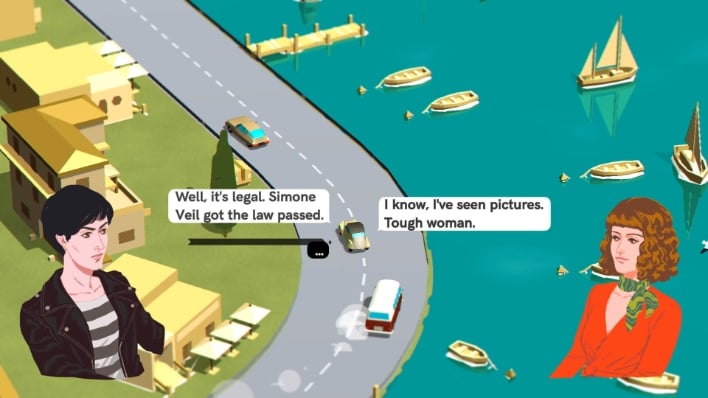 The second game, Wheels of Aurelia, isn't nearly as well-known, but we aren't going to argue with free. Wheels of Aurelia follows a woman named Lella who embarks on a road trip along the western coast of Italy during the 1970s. "Wheels of Aurelia is rooted in culturally and historically researched events of the 1970’s, striving to challenge the stereotypical perception of Italy," states the description for Wheels of Aurelia. "The game showcases a time in Italy’s history never before explored in a videogame."

Like Just Cause 4, Wheels of Aurelia is available for free until April 23rd.

With most everyone stuck inside with little else to do in their downtime because of the coronavirus (no sports, no movie theaters, no public gatherings), gaming has been a tech savior for the shut-in. So, if you’ve never played these two games before, now’s your chance to get in on the action with no strings attached. You can download either game by clicking this Epic Games Store link.