Assassin's Creed 2 Goes Free On PC Starting April 14, Here's How To Get It 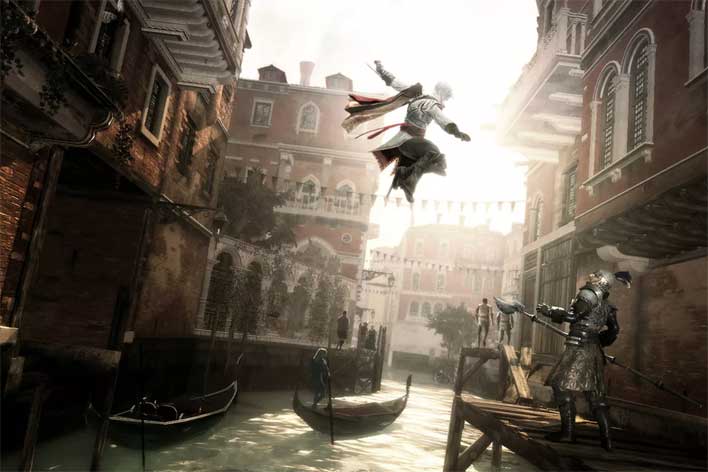 If you've never played Ubisoft's Assassin's Creed 2, or simply want to revisit the game after a lengthy hiatus, you'll soon have your chance to do so for free. Ubisoft will be offering that game as a free download starting on April 14th, and players will need the Ubisoft uPlay service installed on their PC. The free copy of Assassin's Creed 2 is said to be available globally and will come with discount codes for Assassin's Creed Brotherhood and Revelations.

Assassin's Creed 2 launched in November 2009, making the game over 10 years old a this point. While many enjoyed the first entry in the series, Assassin's Creed 2 was widely hailed as being better than its predecessor. Welcome updates to the second game in the franchise included a better story line and characters, less repetitive gameplay, and progress that allows the player to vary their fighting style as the game moved on. 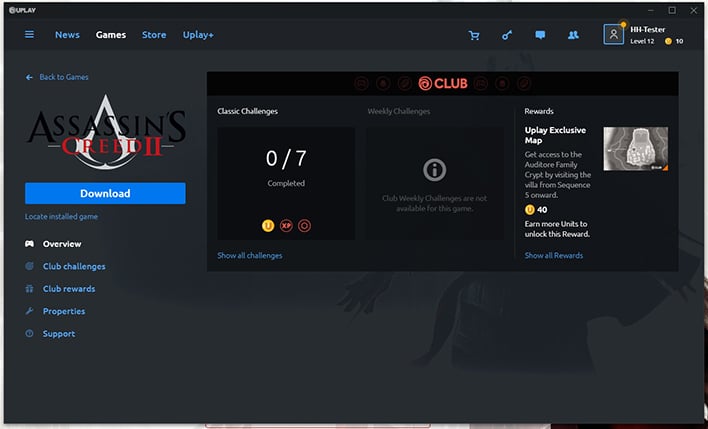 Assassin's Creed 2 has previously been available to gamers who subscribe to Ubisoft's uPlay Plus. All other Assassin's Creed games are part of that subscription too; uPlay Plus currently has over 100 other PC titles to enjoy. You can sign up for Ubisoft's free Uplay desktop app right here, and you'll be all set for the free game download. Ubisoft says that the game is only available to download from 9am today until 9am on Friday. However, once you download it, you can play it whenever you want for as long as you want.