With mobile phone displays switching over to OLED panels, companies like Japan Display Inc., specializing in LCD screens, face the consequences. However, OLED panels are not perfect, nor can they do everything, such as displays in virtual and augmented reality headsets. The pixel density of LCDs simply cannot be matched with present technology or price, so that is what JDI is now focusing on in the fledgling VR and AR marketplace.

Following the downturn in LCD sales to smartphone manufacturers, the Tokyo-based JDI believes that its display technology will become the standard for VR/AR as “it can achieve higher resolution than OLED while keeping costs reasonable,” as reported by Bloomberg. However, this could prove problematic in the short term as VR/AR has not been the market that it was hoped to be. On the other hand, this time provides the opportunity for JDI to do research and development as well as form partnerships with companies like HTC, Valve, and Facebook, which have all created VR/AR headsets. 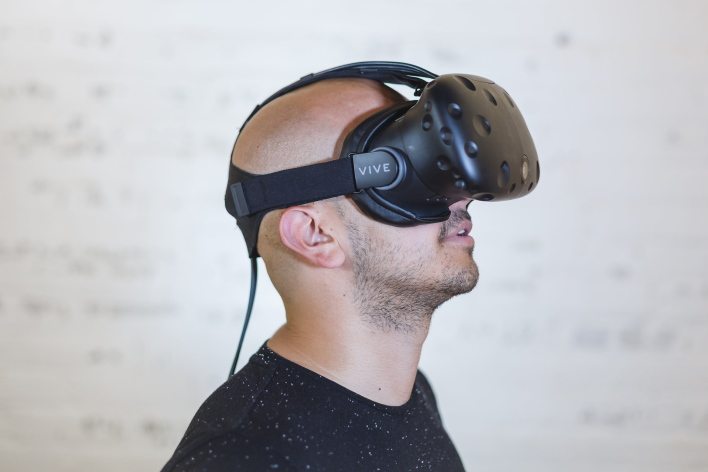 In an interview, JDI’s VR chief Takeshi Harayama explained that “It’s hard to find a VR headset maker who doesn’t have a relationship with us,” but there is one key player who does not: Sony. According to sources familiar with the situation, Sony plans to use Samsung OLED panels in its next-generation PlayStation VR (PSVR) headset slated for release next year. We will have to see if this will have a massive impact on JDI, though, as the original PSVR headset only sold 5 million units, so the next order may not be very large.

In any case, JDI’s chief VR headset engineer Yoshihiro Watanabe went on to explain that “[JDI’s] technology on LCDs is at least two years ahead of others in the category.” It is thought that 1,000 pixels per inch is needed for a high-quality VR experience considering the displays are quite close to the eye, and the company is “capable of producing displays with 1,200 pixels per inch.”

No matter what ends up happening, we hope JDI will help build a strong future for VR/AR as it would be great to see the market grow. The technology has untapped potential with limitless possibilities that have not been realized yet, and perhaps JDI will be the one powering it all.