When AMD formally revealed Socket AM5 for its next few generations of desktop processors, it made the bold statement that CPU coolers for Socket AM4 would be compatible with the new socket. By now, we've got the parts in hand and are well-aware of the reality of the matter, which is that Socket AM4 CPU coolers are indeed compatible—as long as they use the stock AMD backplate. If they require their own backplate, they're not going to work.


The design of the AM5 socket and its backplate were leaked long before the release of the new CPUs and platform. At that time, the focus was mostly on how the AMD Socket Actuation Mechanism (SAM, not to be confused with SmartAccess Memory) bolted through the board to the backplate, helping to avoid the motherboard and CPU flex problem that plagues Intel's LGA 1700 processors.
However, because the SAM bolts to the backplate, you can't remove it without replacing the SAM altogether. That means that you can't replace the heatsink mounting backplate with a third-party one, as you do with many third-party heatsinks. In case you aren't aware, certain coolers from companies including (but not limited to) Noctua, Cooler Master, Thermalright, and be Quiet! require you to install a backplate on the motherboard for their mounting hardware. 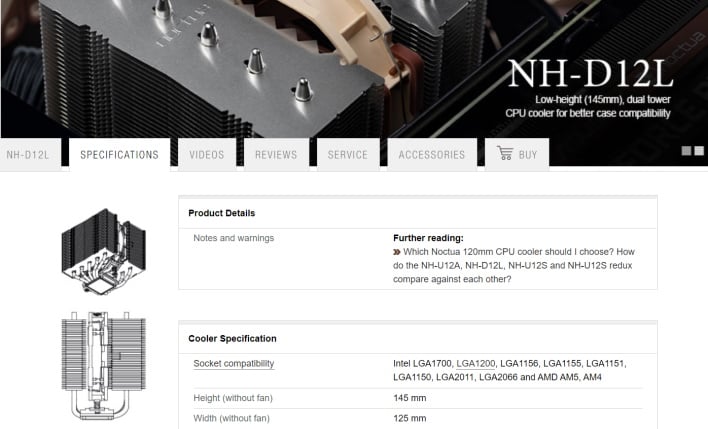 With that in mind, it's important to look carefully into the details of your heatsink whenever you're verifying whether it is compatible with Socket AM5. Naturally, any heatsink sold new today should be clearly marked as to which sockets it supports, and most of them support AM5. However, if you have an older heatsink that you're considering carrying over to a new AMD build, what you need to know is that if it uses a custom backplate, it's a no-go.


There's been some confusion on this topic recently as certain folks think that your heatsink needs to use the included plastic clips to which AMD's own stock heatsinks attach. That's not actually true; even on Socket AM5, you can remove the plastic brackets and screw your own heatsink into the Socket AM5 backplate. You just need to make sure that your heatsink's mounting hardware is compatible with the dimensions of the Socket AM4 and AM5 screw holes. 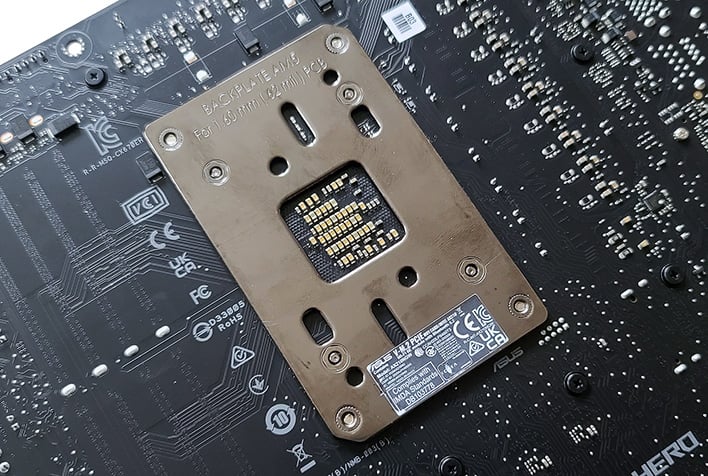 The backplate in question.


The more intrepid among you might be thinking, "can't you just remove the CPU SAM?" You can, in fact, remove the SAM and thus remove the whole backplate. However, the SAM serves more purpose than just holding the CPU in place. In fact, it specifically exists to apply the correct amount of pressure on the CPU to ensure that it has a solid connection with the pins in the LGA socket.

We have never tested a Socket AM5 CPU without a SAM, but we have run Intel CPUs without the ILM ("Independent Loading Mechanism," which serves the same function for Intel CPUs.) If your heatsink assembly provides sufficient attachment force, it may work just fine, but just to be clear, we do not recommend doing this in any case. You can't see what's going on down there, and it is very easy for the CPU to slip partially out of the socket while you're fumbling around installing the cooler. This could damage the CPU, the motherboard, or both.

The bottom line is this: if your heatsink or liquid cooler has its own backplate, don't use it with Socket AM5. If your heatsink is AM4-compatible and doesn't use a custom backplate, then it is almost guaranteed to be compatible with Socket AM5. Most makers will provide updated mounting hardware either on request or for a nominal fee, so if your cooling hardware isn't compatible with AM5, you might contact the manufacturer to ask about it.