When it comes to the Right-to-Repair movement, Apple has been one of the staunchest opponents, doing everything in its power to wrest control away from customers (and third-party repair shops). If given the option, some customers would prefer to perform simple device repairs on their own or at least take them to a third-party repair shop to save a few bucks.

Unfortunately, according to a new report, Apple is making that process even harder with its new iPhone 13 family of smartphones. Cracked screens are probably the most frequent repair performed on smartphones of all brands, and the iPhone 13 will be no different (despite what Apple says about strengthening the glass). Unfortunately, the company is making it impossible for customers to perform a screen replacement due to how Face ID ties to the display via DRM.

Although the TrueDepth camera system is separate from the display and housed within the iPhone 13, replacing a damaged one disables Face ID. Even if a genuine Apple display is used in the repair, the Face ID will no longer function and will present this message to the customer: “Unable to verify this iPhone has a genuine Apple display.” This roadblock was first discovered by Phone Repair Guru. 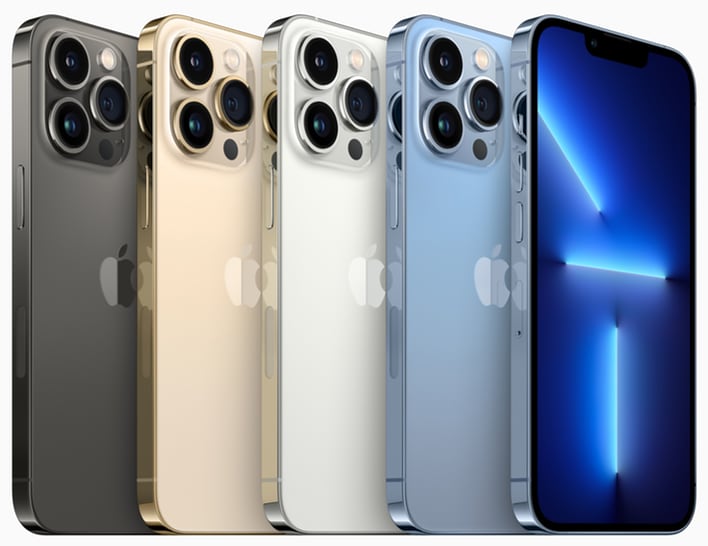 It would be somewhat understandable if a non-genuine display was being used, but swatting down a genuine Apple part seems to be taking things a step too far. Apple is likely implementing some type of handshake between the display and the TrueDepth camera system that powers Face ID. Only Apple-backed tools can ensure that a new display is paired with an iPhone 13.

For this reason, only Apple and third-party repair facilities that are part of the company’s Independent Repair Program have access to these tools, along with manuals and genuine parts.

“To better meet our customers’ needs, we’re making it easier for independent providers across the US to tap into the same resources as our Apple Authorized Service Provider network,” said Apple COO Jeff Williams when launching the Independent Repair Program back in 2019. “When a repair is needed, a customer should have confidence the repair is done right. We believe the safest and most reliable repair is one handled by a trained technician using genuine parts that have been properly engineered and rigorously tested.” 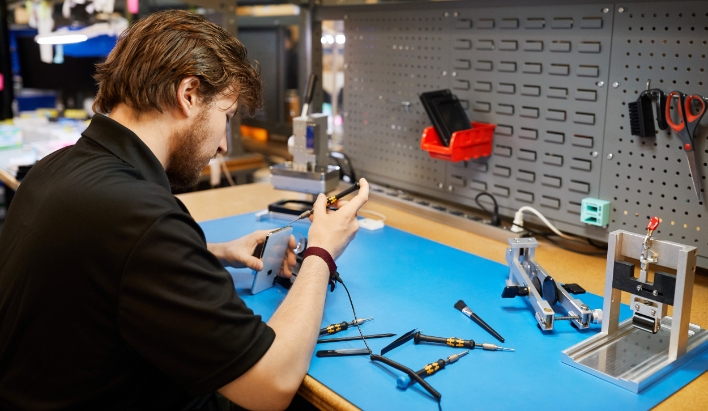 The Federal Trade Commission (FTC) is currently probing Apple and other tech companies for impeding customers’ access to affordable repairs – especially when it comes to DRM. “While manufacturers argue that these measures are necessary to protect proprietary hardware and copyrighted technologies, repair advocates argue such tactics lock ISOs and consumers out of basic repairs,” said the FTC this past Spring in a report.

“Embedded software may force consumers to have the maintenance and repair of their products performed by the manufacturers’ authorized service networks. Furthermore, according to iFixit, ‘If you replace the screen on your iPhone—even if it’s with a brand-new OEM screen off of another identical iPhone—certain features like TrueTone won’t work correctly.' McDonough explained that Apple synchronizes some iPhone parts to the device’s logic board, making the part repairable only by Apple.”

What do you think, HotHardware readers; is Apple going way too far in its efforts to lock down its hardware for even relatively simple repairs? Tell us your thoughts in the comments section below.