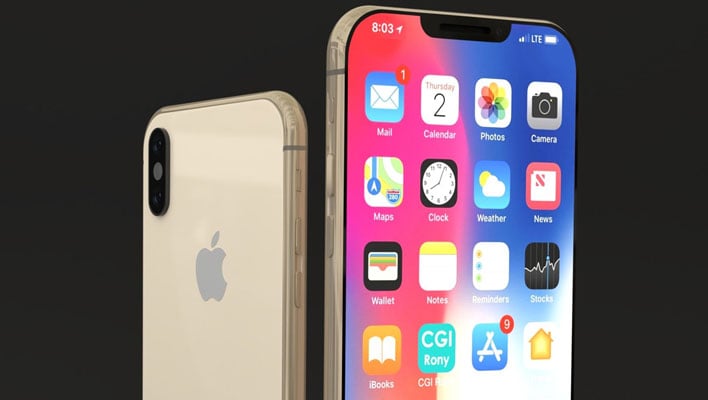 When Apple releases its iPhone 12 series next year, there is a chance the next-generation phones could come with a significant bump in battery life. The same goes for Samsung's Galaxy S11 family. That's because both Apple and Samsung are sourcing smaller battery protection modules from the same company, ITM Semiconductor, with smaller circuitry to potentially pave the wave for bigger capacity batteries.
For reference, Apple claims "all-day battery" life on its iPhone 11, which equates to up to 17 hours of video playback (or 10 hours of streamed video), and up to 65 hours of audio playback (with the ability to generate a 50 percent charge in 30 minutes via fast-charge). Likewise, Samsung claims "all day intelligent battery" life on its Galaxy S10.

To improve things even further, ITM Semiconductor has developed a battery protection circuit module (PCM) that is nearly 50 percent smaller. This is the circuitry that protects hardware from over charging and over discharging. The module also combines the protection circuit with a MOSFET and PCB, which negates the need for a chassis for all this stuff.
While this may not seem like a huge deal, as smartphones become thinner and more sophisticated, space is at a premium. This overall reduction means Apple and Samsung could potentially use larger battery packs inside their next-generation smartphones. It's not a given that either will actually do that, but if so, we could be looking at even longer battery life next round.
The iPhone 12 probably will not be announced until September 2020. However, the Galaxy S11 will debut a lot sooner—likely in in February. So, we'll know fairly soon whether this development yields any gains in real-world battery life.
In addition to next-gen smartphones, it's said this tech could also be applied to tablets and PCs (laptops, we assume).