While the current 10th generation Comet Lake-S family rules the roost when it comes to Intel's desktop processors, a new family will be taking its place within the next 6 months. According to all of the leaked information that we've gathered over the past year, Comet Lake-S will be replaced by 11th generation Rocket Lake-S processors. 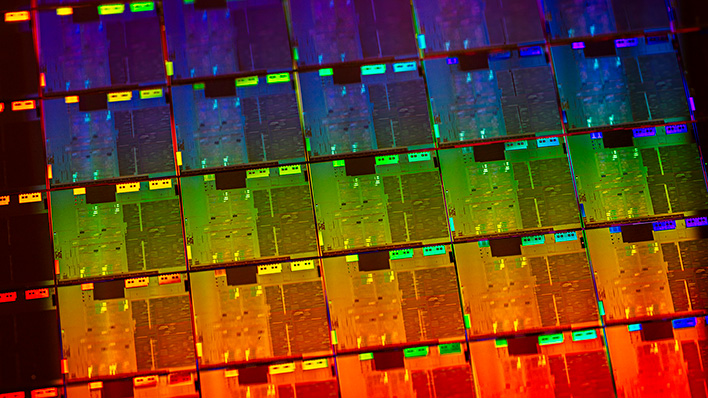 It may seem hard to believe, but Rocket Lake-S is still using Intel’s aging (but still potent) 14nm process node. But if there's any consolation, it will reportedly be Intel's last desktop processor family to use 14nm, as it will eventually be replaced by 12th generation Alder Lake-S processors. Despite sticking with the 14nm, Rocket Lake-S will bring some new features to the table including the aforementioned PCIe 4.0 support along with Thunderbolt 4.0, Cypress Cove cores (back ported from Willow Cove cores found in Tiger Lake), higher-speed DDR4 memory, and integrated Gen12 Iris Xe graphics.

When we last left Rocket Lake-S, benchmarks from an 8-core, 16-thread variant leaked onto the internet, showing a base clock of 3.2GHz with a turbo clock of 5GHz. The benchmarks also point to around a 20 percent uplift in performancecompared to Comet Lake-S.

We still have quite a way to go before Rocket Lake-S is actually available, and in the meantime, AMD is already gearing up to launch its next-generation Zen 3-based Ryzen processors. AMD is holding an event on October 8th (this Thursday) when it will announce its Ryzen 5000 processors.