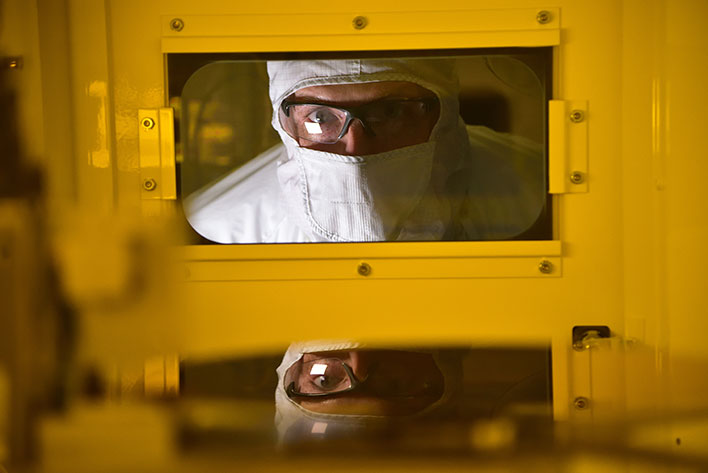 More information continues to leak out regarding Intel's upcoming Alder Lake processors, which are rumored to feature a design scheme that is somewhat similar to ARM's big.LITTLE approach. Just a couple days ago, we wrote about a leak of an Intel document referencing a hybrid design technology, and now yet another leak offers up some additional information on Alder Lake.
To begin with, it's said Alder Lake will arrive in three different versions, those being Alder Lake-S (desktops), Alder Lake-M (mobile/laptops), and Alder Lake-P (server). As previously rumored, the makeup of these chips would consist of high performance 'big' cores with power efficiency 'little' cores, and onboard graphics.
Nothing is yet official, but here's how things are looking right now...
Alder Lake-S (desktops)

The new configurations come by way of known leaker Sharkbay on the PTT forums. It was posted as a comment to a transcript of a call between Charlie Demerjian (from SemiAccurate) and Susquehanna International Group.
According to the transcript, Alder Lake will pair CPUs built on a 10-nanometer manufacturing process with GPUs built on a 14-nanometer node. That is a potentially interesting combination, though it is not yet clear what the underlying architecture of the onboard graphics will be based on—perhaps Xe, which will make its debut with Intel's upcoming Tiger Lake processors, and is also expected to incorporated onto Intel's Rocket Lake stack.
Alder Lake is shaping up to an intriguing product line. The big.LITTLE approach has worked well for ARM in the mobile space, but whether a similar design makes sense on x86 desktops, servers, and laptops remains to be seen.