It seems as though many companies are looking to the past to plot a path forward with gaming consoles. We've seen Sony and Nintendo release miniaturized versions of their popular consoles, although the latter had the most success with the NES Classic and the SNES Classic. Other companies like Atari have also thrown their hat in the ring.

Intellivision, another gaming company with a storied history, announced in October 2018 that it would launch its new Amico gaming console on October 10th, 2020. However, due to the COVID-19 pandemic, the console was delayed until April 2021. Then, the console was delayed until Fall 2021. Intellivision has now announced that the Amico is facing another delay, which will push its official launch to late 2021.

"Despite our best efforts, and now facing new unprecedented international component supply and logistics challenges beyond our control, we want to apologize as we are forced to push our desired launch date yet again," said Intellivision in an email sent out to customers that preordered the console. "In spite of these supply hurdles hampering our ability to fill all orders, we are focused and determined to deliver pre-ordered units by the end of the year. This will also allow us more time to optimize our operating system for future game development." 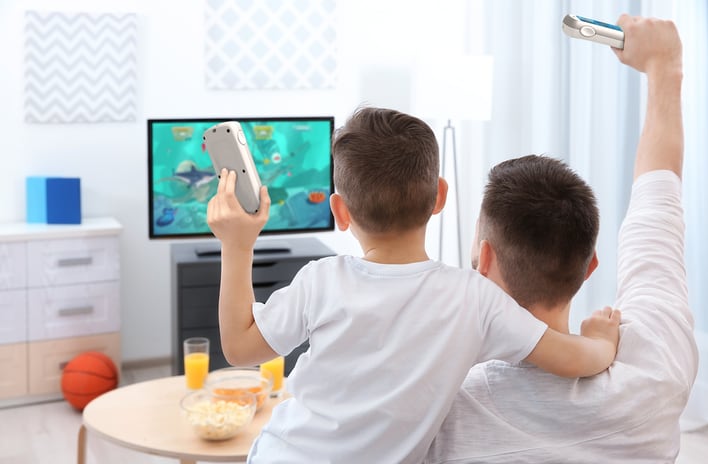 To appease customers that preordered the console -- and who are likely becoming more irate about the delays -- Intellivision will be sending out a gift via email next week. Unfortunately, the company didn't detail what the "special gift" would entail, but we'd guess it'll be store credit for accessories or games (games are supposed to cost around $8 each).

The Amico is aimed primarily at families, as all games will be rated for everyone (E10+). So parents shouldn't have to worry about extensive blood and gore, sexual situations, or foul language that they have to monitor. Another plus is that Amico games won't have DLC attached, which can often be a money pit for parents.

The Intellivision Amico is currently available for preorder in Glacier White, Graphite Black, and Vintage Wood Grain priced at $249.99, $249.99, and $279.99, respectively. Preorders can be secured with a $100 deposit direct from Intellivision.