Details about Intel's upcoming Arc Alchemist GPUs continue to emerge as we inch closer to the release. In a recent interview, Intel’s Raja Koduri, SVP and GM of Accelerated Computing Systems and Graphics, and Roger Chandler, VP and GM of Client Graphics Products and Solutions, weigh in on some of the pressing questions people have.Like cryptocurrency mining.

One question that many might be wondering about is if the cards will be gimped for crypto-currency and mining performance, similar to NVIDIA imposes a hashrate limiter on its cards. That will not the be case.

Chandler indicated that all the optimizations and features Intel's engineers focused on were to ensure the hardware could solve problems and deliver value to gamers and creators. He also added that there are not any features at this time that are aimed specifically at miners, and that it was not a priority for them. Koduri agreed, saying the team was not putting in any extra work or effort into preventing users from using the cards for mining.

Another question that has been asked many times since the announcement of Intel Arc is how Intel plans on ensuring enough stock at launch. Koduri said that even though Intel will be coming in as a third player, the reception it has received from OEM partners and end users has been phenomenal.

That said, he added that he is still very cautious due to the demand being so high and the market so demanding. The reality is Intel could make every move possible and still not have enough supply at launch due to the state of the market, plain and simple. Bummer. 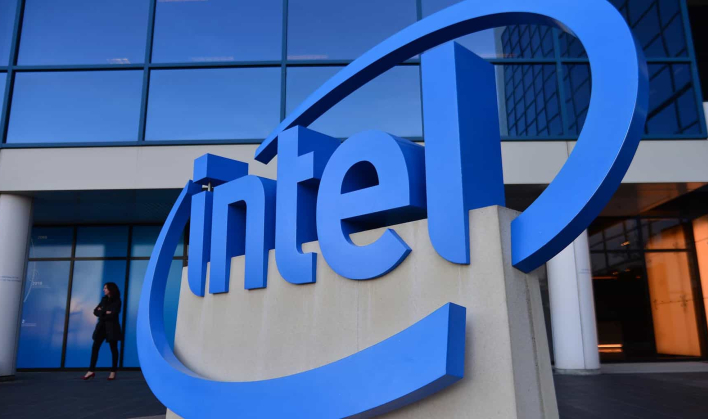 More states are looking at adopting energy laws that can limit and even prohibit computers according to the wattage they use. So, gamers in those states may be wondering with GPUs now pushing into the 350-400W range, what Intel is doing to make their GPUs more power efficient.

Koduri says, "Power efficiency always matters. Always." He said they are working with partners and enabling them with various tools to do what they can to help with lowering the wattage that GPUs demand. While he did not say where the Intel Alchemist GPUs will fall wattage-wise, he was adamant that it was very important to Intel.

Another feature that gamers are interested in knowing is where the support for Xe Super Sampling (XeSS) in games currently is and how many games might be supported at launch. Chandler noted that XeSS has produced a tremendous amount of excitement. He said they are working with dozens upon dozens of studios right now. He also said we can expect a large collection of games supporting XeSS, and it will grow significantly over time.

Intel also understands that the user experience is important as well and is looking at adding capabilities that will remove friction for users that are looking to both gaming and creating content. Chandler said that things like game streaming and recording are something Intel is spending a lot of time ensuring they understand. It is on Intel's roadmap and we can expect an evolved set of capabilities that will launch along with the product.

There is still much left to unpack and learn about Intel Alchemist and all it will end up delivering to an eager and hungry market. As Raja Koduri said, "This is exciting time to be at Intel."