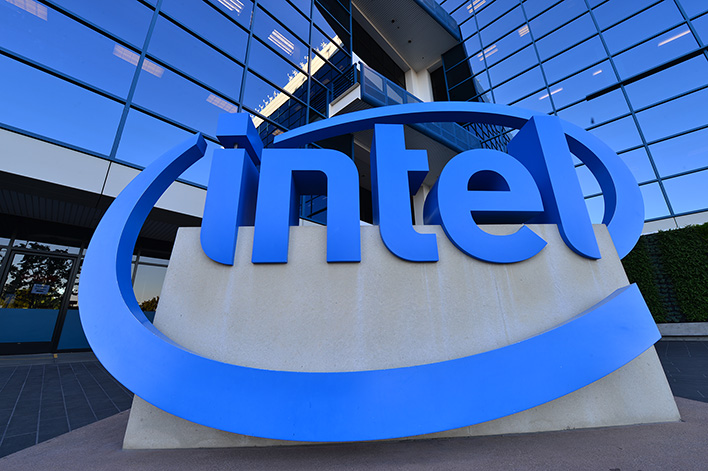 Around this time last year, Intel talked a lot about artificial intelligence and also its Lakefield SoC, the industry's first product with Foveros 3D stacking and IA hybrid computing architecture, during the Hot Chips symposium. And this year? Intel is planning more than half a dozen talks at Hot Chips, which will cover its upcoming Tiger Lake CPU and Xe GPU architectures, among other things.
Hot Chips is an annual conference that has been around since 1989. It is held every August in Silicon Valley, and these days it typically pulls in more than 500 attendees from around the globe. Presentations that run a half-hour long are the norm at this event (some run longer), and cover a variety of subjects from multiple hosts and guests.

This year we have SEVEN talks @hotchipsorg, including a @Rajaontheedge keynote Monday Aug 17th! https://t.co/SOkHzQ7qIK

"This year we have SEVEN talks at Hot Chips, including a Raja Koduri keynote Monday August 17!," Intel stated on Twitter.
Koduri is the boss of Intel's graphics division, and it will be interesting to see what additional details he provides on the company's Xe architecture. Xe will make its debut with Tiger Lake, and will also power Intel's future discrete GPUs, its first since Larrabee. My hunch is that Koduri will keep many details close to the vest, as Intel has done up to this point, but who knows.
His keynote is ironically titled "No Transistor Left Behind." It's ironic (or good humored), as one of the Twitter replies points out, because Intel is planning seven talks after recently announcing a defect with its 7-nanometer technology, resulting in another six-month delay on its roadmap. And of course rival AMD is already on 7nm, albeit it is more comparable to Intel's 10nm node. But that's a different discussion.
Intel will also talk about its next-generation of scalable processors and Agilex FPGAs, in addition to Tiger Lake and the Xe GPU architecture. And probably some other stuff that is not mentioned in the Twitter post. So, there should be plenty to digest.
Hot Chips kicks off this Sunday, August 16. Koduri's keynote speech will take place the day after, on Monday, August 17, from 2-3 pm PT (5-8 pm ET).