Advertisements are everywhere and video games are no exception. Unfortunately for Xbox players, ads may soon pop up at a more frequent pace than they have become accustomed to. Microsoft is considering adding in-game advertisements to free Xbox games.

Microsoft is reportedly speaking with AdTech companies who would work with advertising agencies to develop in-game ads. The ads would supposedly be inconspicuous and not impact actual gameplay. For example, a billboard with an ad for an actual company or product may be visible in a racing game. Microsoft has not yet confirmed its plans. However, some believe that in-game ads in free games may be available sometime during the third business quarter.

According to a report from Insider, “Microsoft isn’t currently interested in collecting a cut of ad revenue because it wants to provide more money-making opportunities to developers who make free-to-play games.” Microsoft is also reportedly concerned about “irritating” players with an influx of ads. It is therefore developing a private marketplace in which only select brands would be able to place advertisements in a way that is not disruptive to players. 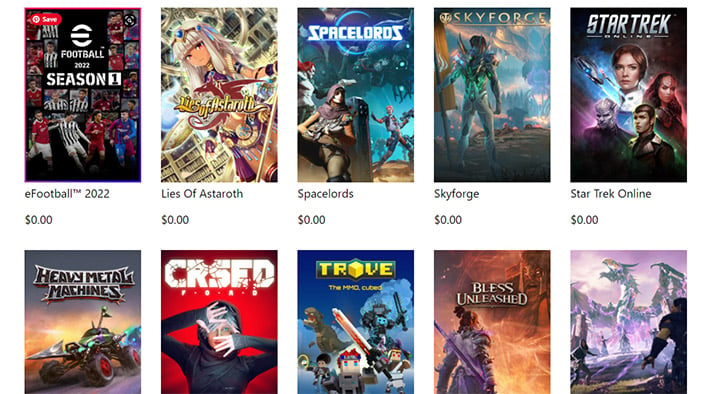 It is also interesting to note that Microsoft does not plan at the moment to allow developers to use the data it collects from sources like Bing to create targeted ads. According to an anonymous source, “The problem with doing that is there are regulatory controls and privacy releases relevant to each platform and they’re not cross-platform compatible.” The ads players would see within games would therefore function more like traditional advertising spaces. This is hopefully good news to those who are creeped out by the way companies like Facebook are attempting to monetize their content.

Ads within video games are neither new nor innovative. Nevertheless, there are currently few options for placing ads within Xbox games or in the Xbox Games Store. Advertisers can either purchase ads that are displayed on the Xbox dashboard or go through third parties to place ads within specific games.