Facebook Explores Eye Tracking Tech To Monetize The Metaverse, Creeped Out Yet?

Facebook is looking into how it can use things like your body language and eye tracking, in order to send you targeted virtual ads. The patent documents provide more insight into how the company plans on monetizing the metaverse.

Meta, parent company of Facebook, has made no secret of its intention to move into the metaverse since its rebranding. Part of its arsenal includes the highly popular Meta Quest VR headset, formerly known as Oculus. The headset delivers a virtual reality experience that allows users to use human-looking avatars in virtual meetings, as well as other settings. Now it seems Facebook wants to expand on those experiences in ways that may creep some out. 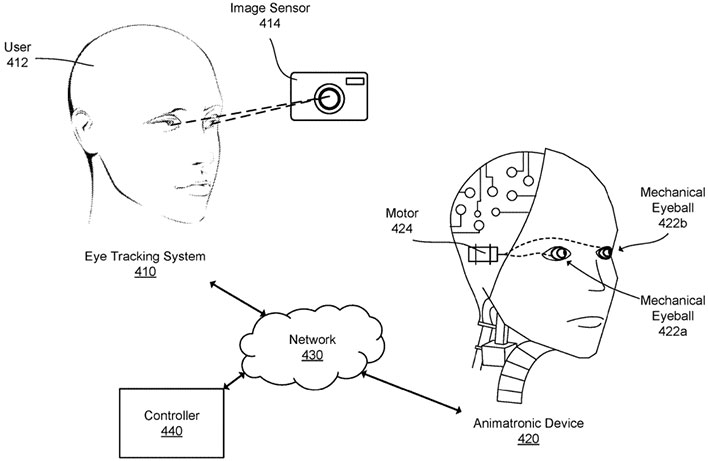 The patents include illustrations of a highly realistic virtual reality experience that is filled with human-like avatars that have their movement dictated by tracking the user's real-life facial and body movements through varied wearable equipment. The patented technology includes a "magnetic sensor system" that is worn around the user's torso, and a photo analyzer that can replicate skin textures.

While these new technologies may in fact deliver a more realistic user experience, they are also aimed at helping the company sell products to you. In an interview with Financial Times, which first spotted the patents, Meta's Nick Clegg said, "Clearly, you could do something similar (to existing ad targeting systems) in the metaverse—where you're not selling eye-tracking data to advertisers, but in order to understand whether people engage with an advertisement or not, you need to be able to use data to know." 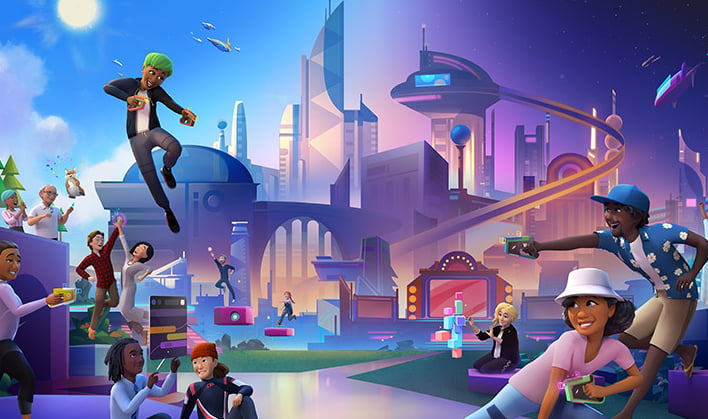 Meta's newly patented technology encompasses a range of simple things such as virtual stores, to more complex ideas that would allow other companies to "sponsor the appearance" of real-world objects or the possibility of getting personalized ads while being immersed in your virtual reality experience. This could mean that while you are playing Beat Saber, you might encounter an ad for Instagram to swipe at.

The patents do seem to potentially deliver a much more realistic virtual reality experience for users. But the metaverse, for most companies, is all about making money and utilizing ads to drive revenue. Facebook does not have the best track record for not sharing your data with others, and that data may soon include how you react to things while in the virtual world.