We hate to be the bearers of more bad news regarding the global chip shortage, but there's now additional confirmation that the dark cloud looming over the industry will be here for an extended period. In a recent interview, IBM President Jim Whitehurst echoed the sentiments of both Intel and TSMC when it comes to addressing the insatiable need for microchips.

"So frankly, we are looking at couple of years before we get enough incremental capacity online to alleviate all aspects of the chip shortage," Whitehurst explained. "We're going to have to look at reusing, extending the life of certain types of computing technologies, as well as accelerating investment in these fabs, to be able to as quickly as possible get more capacity online."

If those comments sound familiar, in an interview with the WSJ discussing the dearth of chips needed to supply the automotive sector, Intel CEO Pat Gelsinger stated, "We do believe we have the ability to help." However, he noted that "It just takes a couple of years to build capacity."

TSMC boss Dr. C.C. Wei also said in mid-April that, "We see the demand continue to be high. In 2023, I hope we can offer more capacity to support our customers. At that time, we'll start to see the supply chain tightness release a little bit." 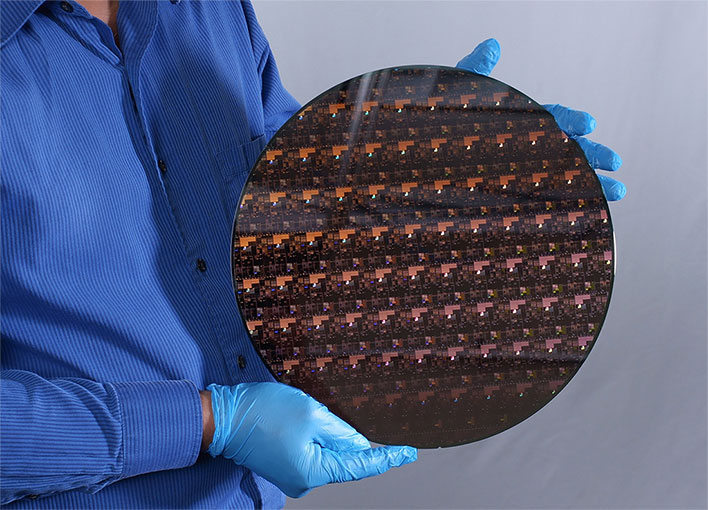 Intel is investing $20 billion into two new fabs to expand its chip production, but the investment and its overall capacity still lag behind TSMC. "We believe it's going to take us a couple of years and we will be caught up [to TSMC]," Gelsinger said in a more recent TV interview. Intel has committed another $3.5 billion to upgrade an existing Rio Rancho, New Mexico fab.

As for TSMC, it unveiled a massive $100 billion plan to improve its global chip capacity. That includes at least one state-of-the-art facility in Arizona. However, there are reports that TSMC could construct up to 6 new fabs in the United States to meet the growing needs of high-profile customers like AMD, Apple, NVIDIA, Qualcomm, and Broadcom, among countless others. That depends, however, on if government tax incentives are sufficient and if the U.S. talent pool is stocked enough to make such investments worthwhile.

Other companies looking to address the global chip crunch include South Korean megacorporation Samsung. The company last week upped its commitment to fab expansion from $117 billion to $151 billion over the next decade after the South Korean government announced some rather enticing tax incentives. "Korea will achieve its goal of becoming the world's top integrated device manufacturer, including the system-on-chips by 2030," said President Moon Jae-in.

"Korea's semiconductor industry is at a watershed moment, and it is the right time to set a long-term vision and plans for investments," added Samsung Vice-Chairman Kim Ki-nam.