TSMC Reportedly Strikes Deal With U.S To Supply Chips To Huawei But With A Caveat

Huawei has been embroiled in controversy after the U.S. Government accused the company of spying for China. Since those allegations, the Chinese manufacturer has struggled with trade bans with U.S. companies. Companies such as Qualcomm, Mediatek, and TSMC have been trying to hatch trade deals so they can send parts to Huawei. Now, TSMC seems like it has secured a contract with a caveat: it cannot deliver anything outside of “mature technology.”

According to the report, “mature technology” and specifics of parts are not defined. GizChina states that, “it is generally accepted that products above the 28nm node are mature,” thus eliminating the possibility of selling 10nm, 7nm, and 5nm processes. While it does not explicitly mention mobile SoC parts, the limitation of “mature technology” could cripple Huawei’s mobile parts production, but it is probably too little, too late. 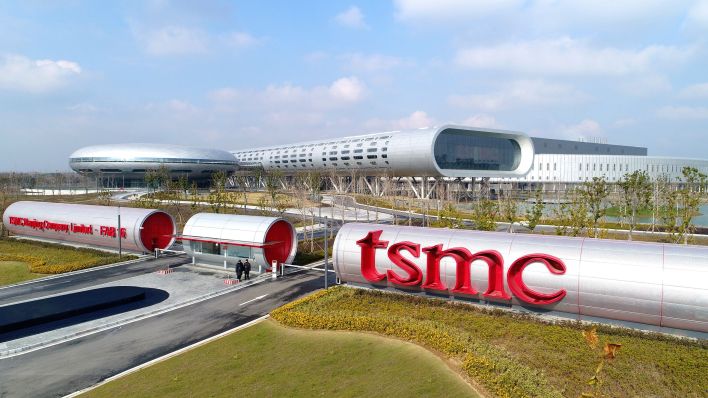 It has been reported that TSMC was only able to deliver 8.8 million out of 15 million Kirin 9000 SoCs ordered, effectively halving Huawei’s inventory. The latest Kirin 9000 processor is based on the 5nm process, so if TSMC is now limited to 28nm+, Kirin 9000 goes down the drain entirely. If Huawei is only able to to obtain mature technology, then the company won't be able to move the needle at all for its smartphones. However, the company could potentially secure chips for its networking gear, or other products in its vast portfolio.


The rules in the agreement seem incredibly abstract, and that may very well be intentional. It would make sense for TSMC to bring the agreement back to the table to clarify some things, but Huawei's fate is likely sealed -- especially with regards to smartphones.  We will have to see how this shakes out for Huawei in the coming weeks, and if it will affect the company's operations going forward.