Of the two folding smartphones that were unveiled earlier this year, the Samsung Galaxy Fold perhaps got the most attention. But the Huawei Mate X was no doubt the more "attractive" offering with its outward folding design (the display is exposed even when the in the "folded" position) and sleek looks.

The Mate X officially launched in China last month, but has been unavailable to purchase in other global markets. That could potentially change next year with the release of the Mate Xs. Huawei consumer business CEO Richard Yu confirmed in an interview with Frandroid that the Mate Xs will be revealed at Mobile World Congress 2020 in Barcelona, Spain. While the overall design of the smartphone will hone closely to the Mate X, there will be some key upgrades to make it a more viable competitor in the flagship smartphone market.

For starters, Huawei is ditching the current HiSilicon Kirin 980 SoC in favor of the Kirin 990 5G. In addition to being Huawei's first SoC built on 7nm+ technology, it features faster CPU clocks, an upgraded GPU, and improved AI performance. It also supports UFS 3.0 storage, and includes an integrated Balong 5000 5G modem with mmWave support. 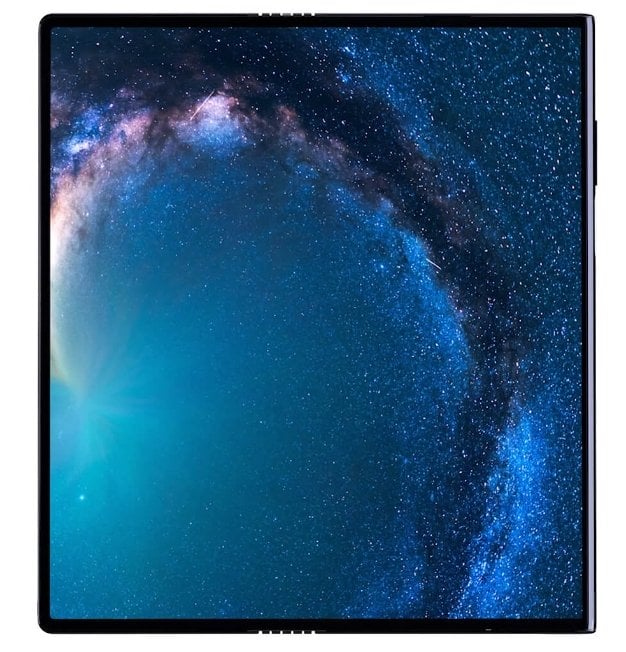 Other upgrades for the Mate Xs include an improved hinge mechanism to help prevent failures after repeated use along with a more robust display (which is currently made of flexible plastic). It should be noted that Samsung made similar improvements to the Galaxy Fold after early review units failed.

According to Yu, the Mate Xs will launch in March, and it will be available in both China and the European market at that time. Given Huawei's rocky relationship with the U.S. government, it remains to be seen if Americans will get their hands on the device -- at least officially.

The foldable phone market is starting to heat up, as Samsung is close to releasing its next-generation Galaxy Fold 2. Pictures of the smartphone out in the wild leaked this morning, and it is expected to be much cheaper than its predecessor. Likewise, Motorola also recently unveiled its new Razr, which takes on a portrait-style folding form-factor, and is powered by a Qualcomm Snapdragon 710 SoC paired with 6GB of RAM.