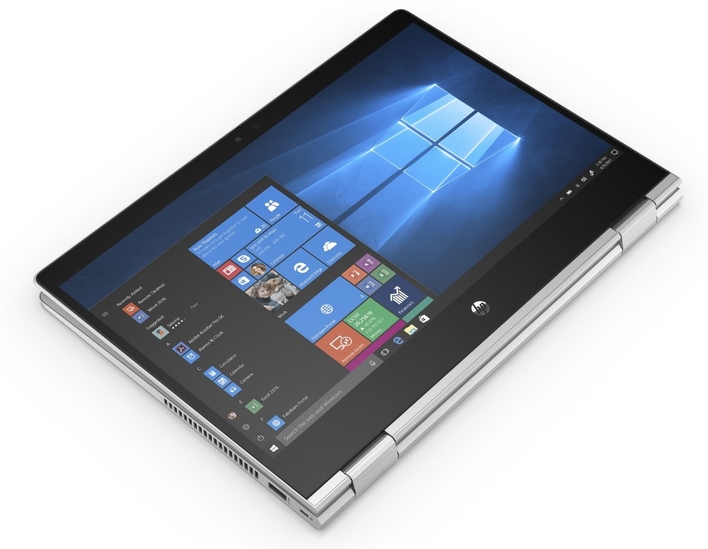 Last week at CES 2020, AMD launched its newest Ryzen APUs based on 7nm Zen 2 architecture. Today, Hewlett-Packard became the latest to adopt these processors into its product range with the introduction of the ProBook x360 435 G7.

The ProBook x360 435 G7 is a 13.3-inch class convertible with a Full HD resolution touch display. Given that it's powered by Ryzen 4000 APUs (up to an octa-core Ryzen 7 4700U), there's an integrated Radeon Vega GPU that promises to provide a significant performance boost over its predecessor. Up to 16GB of DDR4-3200 memory can be installed and SSD options top out with a 512GB PCIe NVMe SSD. 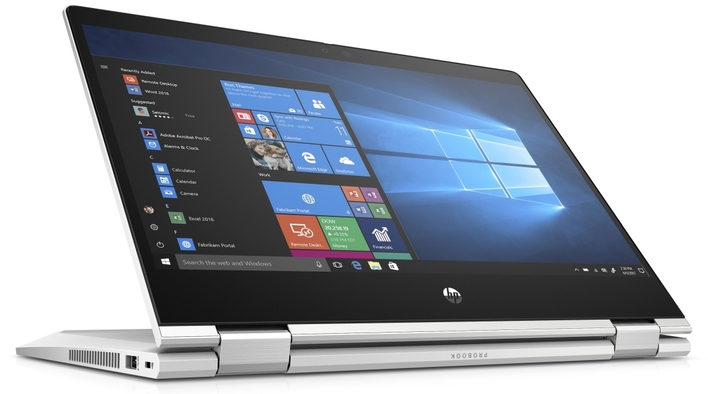 When it comes to connectivity, you'll find Wi-Fi 6, Bluetooth 5.0, two full-size USB 3.1 ports and a single USB 3.1 Type-C port. Other specs include an HDMI 1.4b port and a 45 WHr battery. HP is also boasting that the ProBook x360 435 G7 comes with Sure Start self-healing BIOS technology along with a privacy shutter for the webcam. In addition, the 3.3-pound convertible is MIL-STD-810G rated for those that are going to be subjecting it to some rough and tumble environments on a daily basis.

HP says that the ProBook x360 435 G7 will begin shipping in May, although pricing isn't yet available.

AMD is hoping that OEMs like HP, Dell, and ASUS will help it gain significant traction in the mobile market -- something that it has yet to do so far. Ryzen 4000 promises to offer the best performance challenge to Intel's mobile Core processors to-date while offering up to 8-core/16-thread SKUs with 45W TDPs. Combine that with attractive pricing and lingering Intel chip shortages and AMD might be able to make some inroads in the market for 2020.