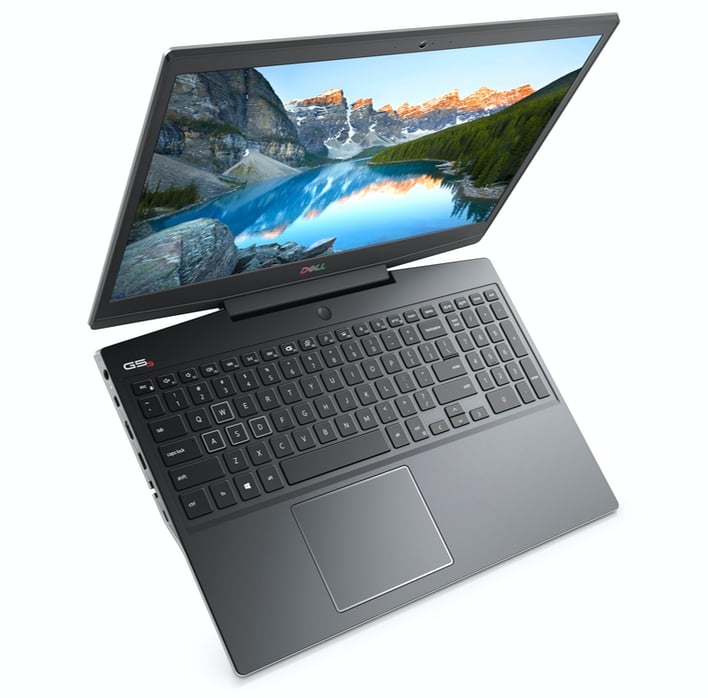 Dell has unveiled a new laptop that starts at $799 and is called the Dell G5 15 SE. The machine has third-gen AMD Ryzen Renoir-H Mobile CPUs paired up with a discrete Radeon RX 5600M graphics card. The G5 15 SE supports SmartShift for automatic, dynamic, power shifting between the CPU and the GPU for improved performance over past generations of the machine. 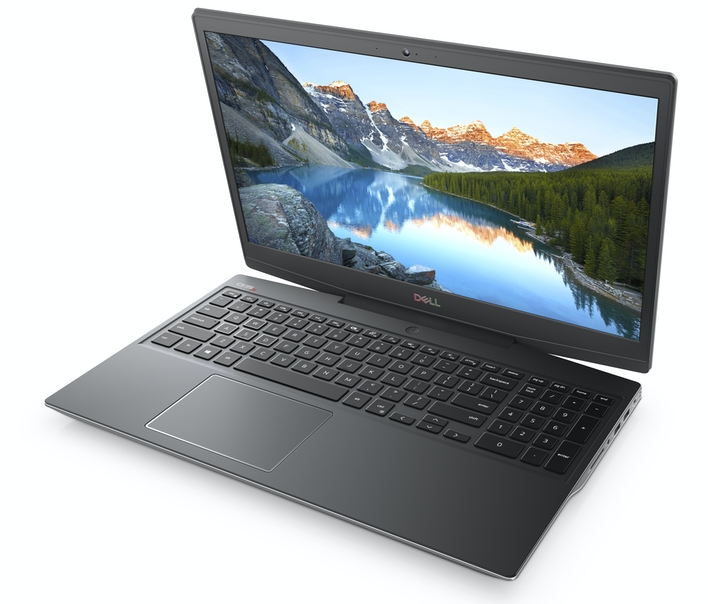 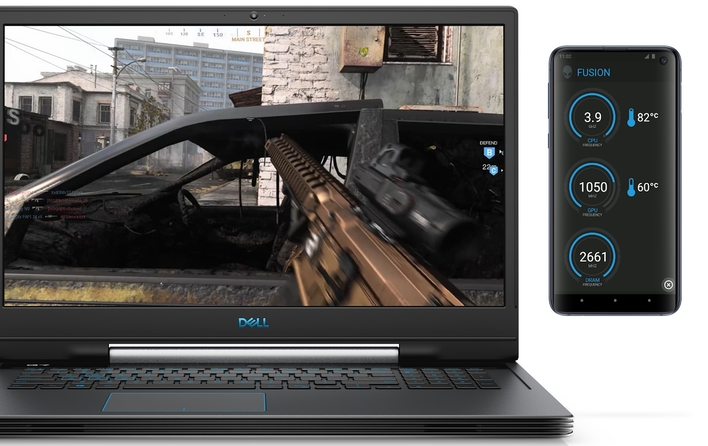 Onboard nahimic 3D Audio for Gamers is integrated into the Alienware Command Center to give 360-degree sound experience, dynamic volume control, and Audio Recon for an on-screen visual sound overlay. Dell offers multiple single and dual-drive storage options of up to a 1TB PCIe M.2 SSD with up to a 2TB 5400 RPM HDD. The notebook will be available starting in April 2020.

In other Dell news, the company is at CES 2020 and recently rolled out some very cool gaming displays. The offerings include the Alienware 25 Gaming Monitor with a 240Hz refresh rate, 1ms response time, IPS tech, has support for AMD Radeon FreeSync and G-Sync compatibility and sells for $499.99. It also unveiled the UltraSharp 27 4K USB-C monitor that sells for $1,049.99.