VR gaming is growing in popularity after being seemingly stagnant for a few years. Now, HP has debuted a new VR solution called the Reverb G2, and its hailed as a "no-compromise VR headset" that was developed in collaboration with Valve and Microsoft. The headset is designed to be used for multiple tasks, including design, training, and gaming.

HP says that the Reverb G2 is equipped with lenses and speakers that were designed by Valve to offer the highest quality resolution and fully immersive spatial audio. The headset uses mura-free, 2.89-inch 2160 x 2160 resolution LCD panels for each eye with a full RGB subpixel stripe. The panels have 9.3 million pixels, 2.5 times more pixels than the Oculus Rift S. 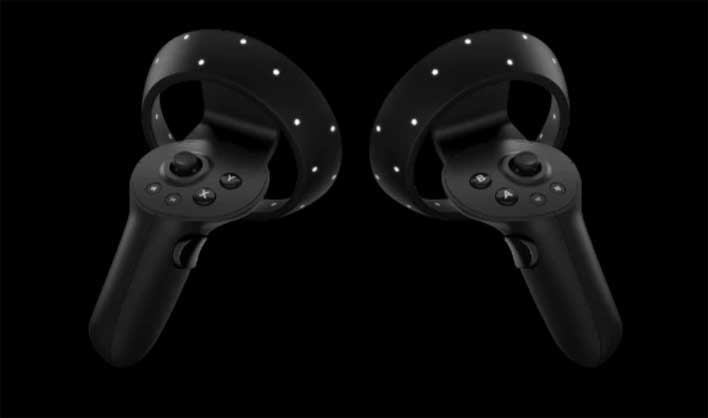 Valve designed the audio system for comfort with speakers that sit 10 mm off the ear for a more comfortable fit. Adjustability was a significant factor in designing the headset to allow it to fit a variety of users of different ages and sizes. It features interpupillary distance adjustment to adapt the width of the lenses for different eye distances for a perfect fit. A larger cushion on the facemask allows for even weight distribution, and is made from a flexible material with a magnetic attachment for a custom fit.

The headset uses four cameras for tracking with an infinite tracking area and six-degrees-of-freedom. HP says that the headset weighs 1.1 pounds without the 6-meter cable connecting it to a desktop PC. Partnerships with both Valve and Microsoft mean that the headset is compatible with SteamVR and Windows Mixed Reality. A pair of controllers are designed to be more comfortable to hold. Each controller has an analog joystick and four buttons along with buttons on the lower section of each control that are pressed using the thumb.

Gamers should be excited about a new headset on the market with the popularity of Half-Life: Alyx making VR headsets difficult to find.