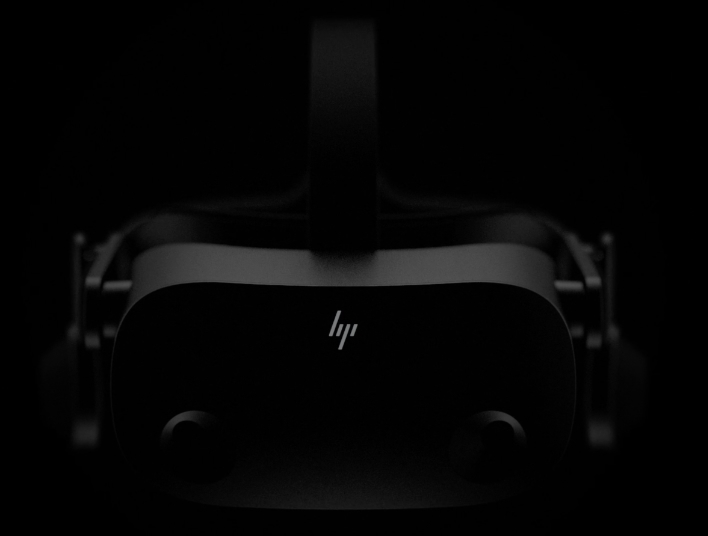 Hewlett-Packard has started teasing its next-generation VR headset that will be called the Reverb 2. The headset is a follow-up to the original Reverb VR headset and will support Steam VR gaming and Windows Mixed Reality. All HP is doing right now is teasing the device with a short video on Twitter and no details.

Developers, architects, and #VR users - this one’s for you.

Get a sneak peek of the next benchmark in virtual reality headsets from @HP x @ValveSoftware x @Microsoft. https://t.co/m3hUAL6sK1 pic.twitter.com/IsqL2aOVsl

HP is unveiling the headset just as Half-Life: Alyx has hit the market, and reviews are touting the game as a fantastic entry into the franchise. Reviews have also said that the game is exactly what VR devices needed to push gamers to adopt the hardware. One of the more interesting aspects of HP's offering is that it signals that Valve understands most Half-Life: Alyx players won't be using its own Index VR headset.

Not only is that headset very difficult to find because of lingering stock issues, but it's also very expensive at around $1,000. We have no idea what price point HP will price the Reverb 2, but the assumption is it will be a more affordable headset. It's not expected to battle directly against the Oculus Rift S with its $400 price tag but is expected to be a middle ground between the entry-level $400 headset and the high-end $1,000 Index. At a price of around $600, the Reverb 2 could bring lots of gamers to the VR realm just in time to enjoy Half-Life: Alyx.