HP has released a pair of premium notebooks at CES 2020, including the HP Spectre x360 15 and the Elite Dragonfly notebooks. The Spectre x360 15 is the most powerful machine to slot into the Spectre line yet, and is powered by up to a 10th gen Intel Core i7 processor with NVIDIA GeForce graphics. The battery inside promises up to 17 hours of runtime per charge. 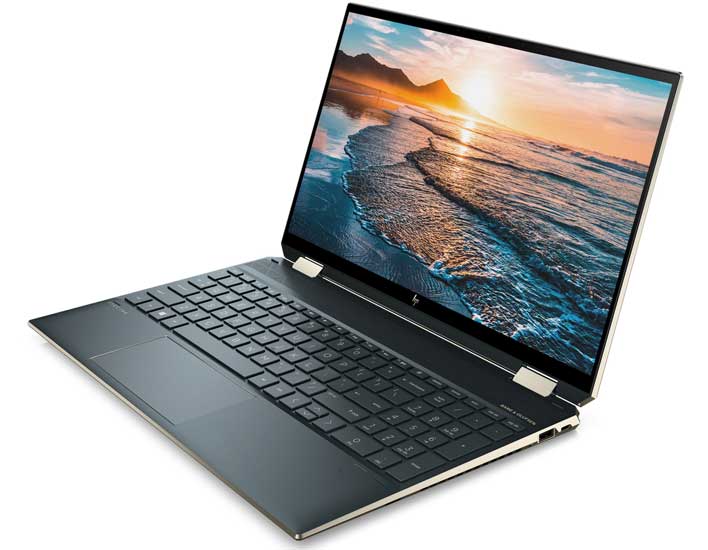 The notebook has a 90% screen-to-body ratio for the 4K OLED 15.6-inch display with DCI-P3 with a 30% wider color gamut range. HP fits the notebook with WiFi 6 for faster networking speeds. The notebook was built with security in mind and has an IR camera and an HP Webcam Kill Switch along with a dedicated mute button for the mic. It also has a fingerprint reader, Express VPN, and LastPass built-in. 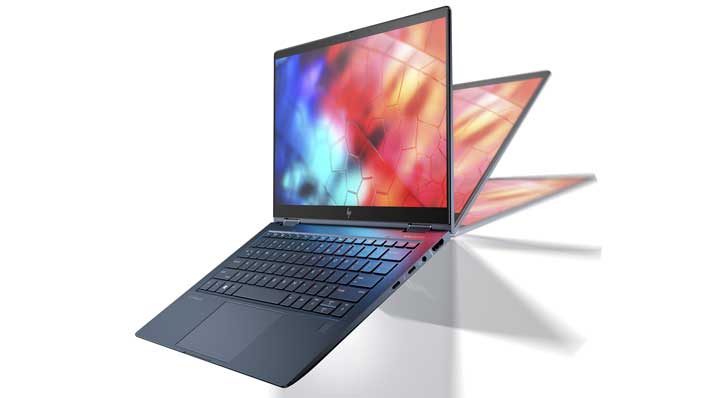 The HP Elite Dragonfly is billed as the world's first business convertible with 5G20 smart signal technology to boost antenna performance. The machine is said to be the world's lightest business convertible, and comes packing a 10th gen Intel Core vPro processor. The Elite Dragonfly has a privacy mode that can be activated with a button press to stop prying eyes from viewing the screen.

When active, a distinct copper-colored privacy filter is applied over the top. The machine also has integrated Tile functionality to make it easier to find the machine if lost with Tile Premium service as an option. The machine is made using ocean-bound plastic material, and over 82% of the mechanical parts are made from recycled material.

HP plans to launch the Spectre x360 15 in March, starting at $1,599. The Elite Dragonfly will launch in February, although pricing is unannounced. HP last updated the Spectre x360 13 in September 2019 when it added 10th Gen Ice Lake CPUs and a smaller chassis.