The Draconids meteor shower is expected to peak this weekend. While not considered a major meteor shower, this particular one has been known to produce hyperactivity called meteor storms.

Meteor showers can provide a delightful showcase of falling stars dashing across the night sky. The upcoming meteor shower originates from comet 21P/Giacobini-Zinner, which was named after Michel Giacobini who discovered it. The meteor shower itself derives its name from the path the meteor takes, which seems to originate from a point in the constellation Draco, also known as Draco the Dragon. This year it is expected to be visible in the northern hemisphere from October 6-10, with the peak occuring on the Saturday and Sunday

The Draconid meteor shower is not known for producing a lot of shooting stars, typically around 5 per hour, and differs from most in that it occurs in the evening versus just before sunrise. But the debris from comet 21P/Giacobini-Zinner still has the potential to produce hyperactivity, which produced as many as 600 meteors per hour as recently as 2018. 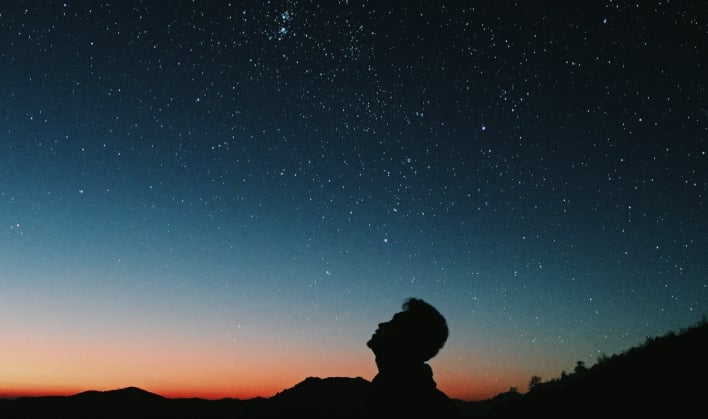 Hyperactivity is not officially expected to occur this year, but it is dependent on which part of the comet's trail the Earth's orbit intersects each year. The Royal Museums Greenwich indicated that while the Draconids have not produced many shooting stars in the past, in 1933 and 1946 it was responsible for producing some of the most active displays in the 20th century.

If you want the best opportunity to try and wish upon a few stars this weekend, you will need to try and find a spot away from the pollution of city lights and a wide view of the night sky. As mentioned before, you will want to be in place just after dusk on Saturday, when the potential for the most shooting stars is expected. You won't need to know exactly where constellation Draco is in the night sky, as the meteors should be able to be viewed across the entire sky. If Draco the Dragon decides to awaken, it could spew out a flurry of fireballs across the night sky.

If you happen to miss the Draconids, don't worry because you will have another opportunity later in October. This is when the Orionids, a major meteor shower, will be at its peak.