Destiny 2 Season 17: How To Prep For What's Coming

There is only one week left of Destiny 2 Season of the Risen. We know very little about Season 17 so far, but there are still a few ways to prepare for the upcoming season. Here are some of the best ways to get ready for Destiny 2’s Season 17.

Double Down on Flinch Resistance

Bungie announced at the end of April that the Resilience character stat will now grant “flinch resistance of 0% at 0 stat, 10% at 100 stat.” Anyone who has played PVP in particular understands how important it is to be resistant to flinch. Bungie also noted that “We've rebuilt the stability weapon stat to grant flinch resistance in addition to its other effects, with a maximum flinch resistance of 10% to 25% dependent on weapon archetype.” Players will therefore want to consider stocking up on armor pieces with high Resilience stats and weapons with high stability. Players will actually be able to create anti-flinch builds more effectively and up their PVP game. 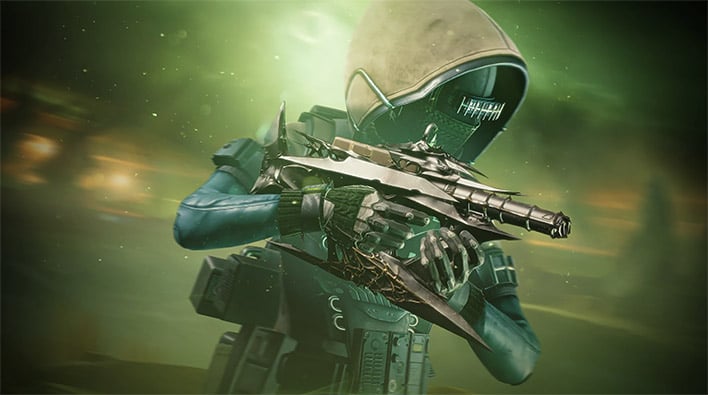 Chase After The Palindrome

This seems to be the last week to chase after the Legendary Hand Cannon Palindrome before it leaves the Nightfall weapon pool. Palindrome has long been a fan favorite and this season it can also roll with Origin Traits. Interestingly, there are two ways to acquire Palindrome this week. Players can either participate in traditional Nightfalls or participate in the Competitive Guardian Games playlist. An adept Palindrome will only drop from a Grandmaster Nightfall, but the Competitive Guardian Games playlist could be a nice alternative for those who just want a run-of-the-mill Palindrome.

As usual, make sure to get your Season 16 Bungie Rewards, Season 16 Seasonal Challenges, Season 16 Pass items, and Valor rewards, Infamy rewards, and Vanguard rewards. Last week was the final opportunity to turn in Iron Banner tokens and you are unfortunately out of luck if you have any remaining.  At the moment, we do not know any information about the new Champions or storyline, but we will keep you posted. Eyes up Guardian!

**Update as of May 17, 2022 at 2:02pm. The Nightfall Weapons is Legendary Sniper Rifle Silicon Neuroma. Many Destiny 2 players are upset as Destiny 2 community manager DMG tweeted on April 21st that Palindrome would be available again before the end of the Season of the Risen**

**Update as of May 17, 2022 at 5:23pm. According to @BungieHelp on Twitter, the Nightfall loot pool for the week of May 17 has been updated to include the Palindrome Hand Cannon and Plug-One Fusion Rifle while the Silicon Neuroma Sniper Rifle has been removed. The Silicon Neuroma will be available to earn next season.