On November 15, 2001, Halo: Combat Evolved was released by Bungie exclusively for the Xbox. In a way, this title revitalized both couch co-op and competitive play alike for consoles. Every Halo game since its release has also included a co-op campaign, with one exception at launch. Exactly 20 years later Halo Infinite was released, and while it did have multiplayer, it did not have co-op.

For some fans the missing co-op feature of Halo Infinite was upsetting. Of course, the competitive scene for Halo Infinite has been strong, but co-op still holds a place in many gamers' hearts. That lack of co-op may have even hurt some sales, as some gamers still like that story driven gameplay, and prefer to enjoy it with friends.

Luckily for those fans, the official information on how Halo Infinite's co-op features will be implemented, and even how to access the public beta was posted to the Halo Waypoint blog. As of now, the plan is to make the testing version of online and network co-op available on July 11th. 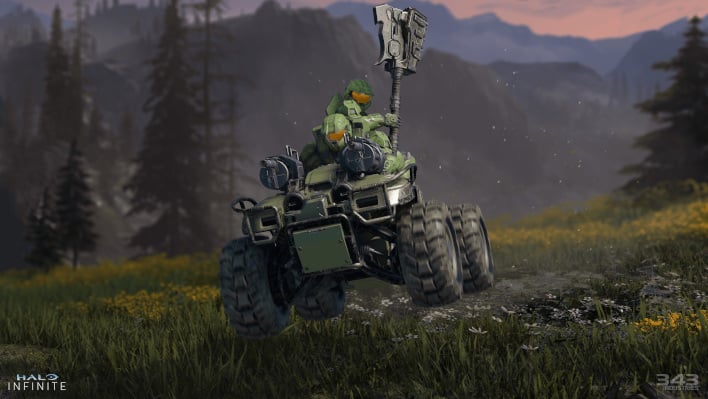 
There are a few steps users must take to gain access, but they are rather simple. The process is below... 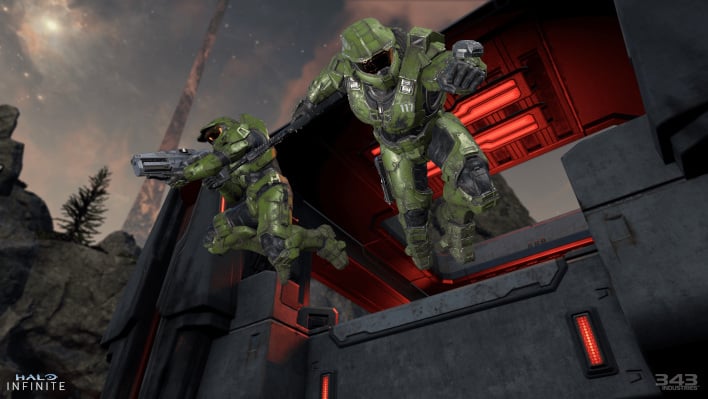 
Currently, Halo Infinite's co-op campaign is designed to have up to 4 simultaneous players all fighting the Banished of Halo Zeta. There is currently no clear answer as to whether or not there will be full cross platform cooperative play. If we base our assumptions on the past Halo titles, it's unlikely PC will be able to play with Xbox, and Xbox App with Steam, however, that does not mean it will be impossible, we just have to wait and see how Microsoft has decided to implement their co-op options.