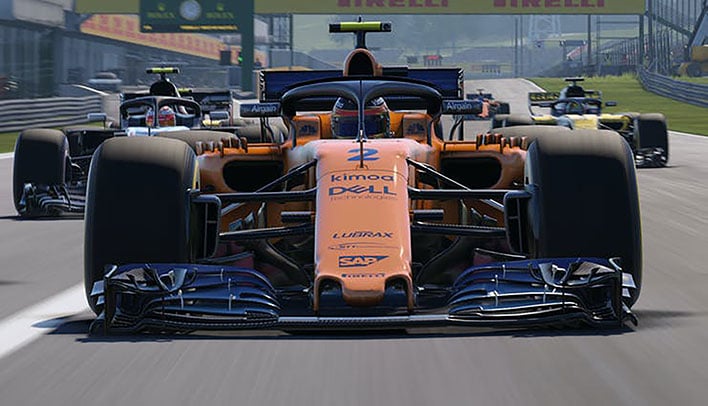 Fans of the official Formula One World Championship games are in luck. Here is how you can grab a free copy of Codemasters’ F1 2018. Fans will want to act quickly, as this deal is only available this weekend.

F1 2018 is currently available for free through Humble Bundle. Users need to simply subscribe to the Humble Bundle newsletter and they will then be emailed a copy of the game. The game is provided via Steam for Windows and users will need a Steam account. Although the game is typically available on other platforms, this deal is just for PC users. The offer is available while supplies last or until August 10, 2020 at 4pm EDT. This is a very good deal since F1 2018 still rings in at $44.99 USD.


F1 2018 was developed and published by Codemasters in 2018 for PC, the PlayStation 4, and Xbox One and is the official video game of the 2018 Formula One World Championship. The game includes all twenty drivers, ten teams, and twenty-one circuits that were part of the 2018 season. It was one of the best-selling games the week it was released in Europe, the Middle East, and Africa and it was generally well-received by critics.

There are also quite a few other good deals currently on the Humble Bundle site. The Far Cry 5 Gold Edition + Far Cry New Dawn Deluxe Edition Bundle is on sale for $32.49. This is a fantastic deal considering that the Far Cry 5 Gold Edition usually costs $89.99 USD by itself. The Assassin’s Creed Ultimate Edition is on sale for $39.39 or 67% off its regular price as well. Both of these deals are provided through Uplay for Windows and users will need a free Uplay account. Both deals also expire in a little over two days. 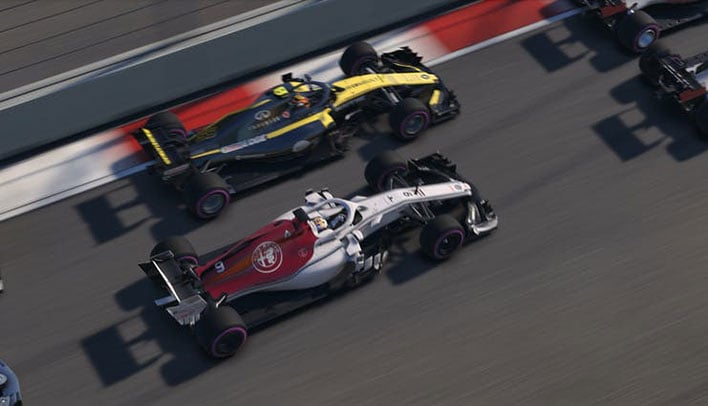 Humble is perhaps best known for selling “bundles” of previously published games. However, they have recently also begun publishing a handful of games from indie developers. The games were announced this past spring and include One Step from Eden, Fae Tactics, Wildfire, Ambition: A Minuet In Power, Prodeus, Ring of Pain, and The Iron Oath.