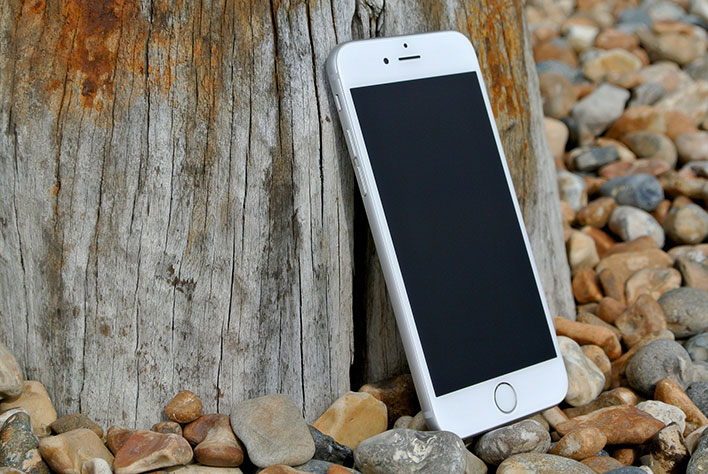 Privacy in the internet era is a myth, folks. We learn this lesson all the time, though sometimes the lesson hits particulary hard. One example is when former NSA contractor Edward Snowden blew the whistle on the US government's extensive spying program. Now several years later, an investigation into the extent that smartphone devices are tracked has led to some startling details that drives this point home yet again.
The parallels between these two revelations are hard to ignore, even though they are not exactly the same. When Snowden came forward with information about the government's efforts to spy on the public at large, it was through the media, which published documents and information in pieces. Likewise, today we are seeing the first part of what could end up being a larger exposé.
As part of a bombshell report, The New York Times says it received one in a series of "gigantic data files" that holds more than 50 billion location points from smartphones of more than 12 million Americans. These extensive files contain precise location data of smartphone owners from over several months in 2016 and 2017.
Apparently the unnamed sources who shared the data with NYT grew alarmed by how the information could be abused. According to the report, the data tracks people from nearly every neighborhood, with one search turning up people who visited (and stayed overnight at) the Playboy Mansion. It also included tracking information of celebrities, such as Johnny Depp, Tiger Woods, and Arnold Schwarzenegger.
"If you could see the full trove, you might never use your phone the same way again," the NYT states in its report.
What's equally disturbing is where the data originated from—it wasn't a telecom or a government agency (which would still be startling), but a location data company. Like dozens of others, the company quietly collects precise movement data using software that is injected into mobile applications. For those who can access the data, your every movement with your phone is on display, including hospital visits, who you meet up with, and so forth. 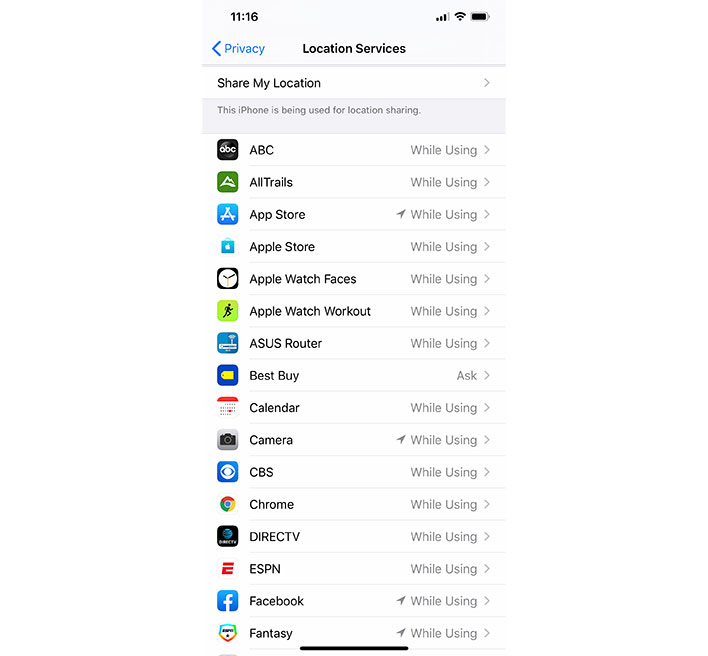 According to the report, we all consent to be tracked when tapping through app agreements, though the location data is supposed to be anonymous and secure. However, NYT says it was able to identify "people in positions of power" and track their movements. This included military officials with security clearances, law enforcement officers as they drove their kids to school, and high-powered lawyers riding private jets to vacation properties.
"The data set is large enough that it surely points to scandal and crime but our purpose wasn’t to dig up dirt. We wanted to document the risk of underregulated surveillance," the report states.
No minor thing, this kind of precise location tracking reveals quite a bit about people. It can hint at failed marriages, drug addiction, visits to a psychiatrist, religious beliefs, and more. There is a litany of ways this kind of data, in the wrong hands, could be worrisome.
All of this is legal, too. We consent to location tracking when installing and using certain apps, and the companies involved insist the data is anonymous, even though that might be a technicality. And because smartphones are so popular, there does not appear to be any easy way of undoing all this.
"The data can change hands in almost real time, so fast that your location could be transferred from your smartphone to the app’s servers and exported to third parties in milliseconds. This is how, for example, you might see an ad for a new car some time after walking through a dealership," NYT says.
If you do nothing else today, hit the link in the Via field below and read the full report.