Earlier this morning, we brought you some deals on excellent gaming laptops that complete with discrete graphics and chest-thumping 6- and 8-core processors. The cheapest entry on that last came in $849, but our next list is aimed at laptops priced at $750 or less.

Stepping up to the 15.6-inch version will only cost you an extra $30, and you'll also get the same processor with a boost to 12GB of RAM (instead of 8GB) and 32GB of Optane memory onboard to work in conjunction with the 512GB SSD. Screen resolution, however, remains at 1920x1080. 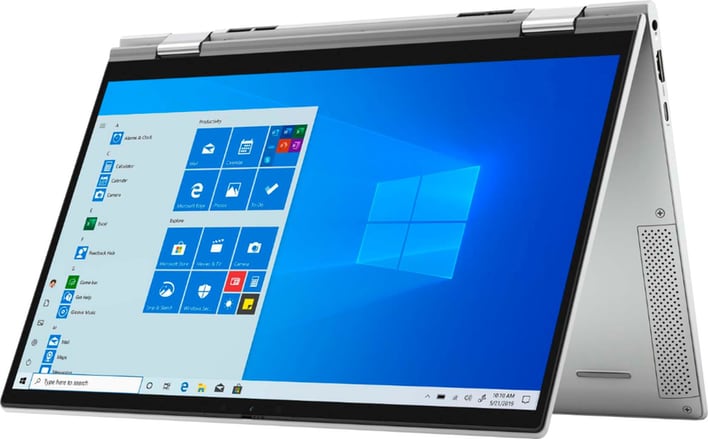 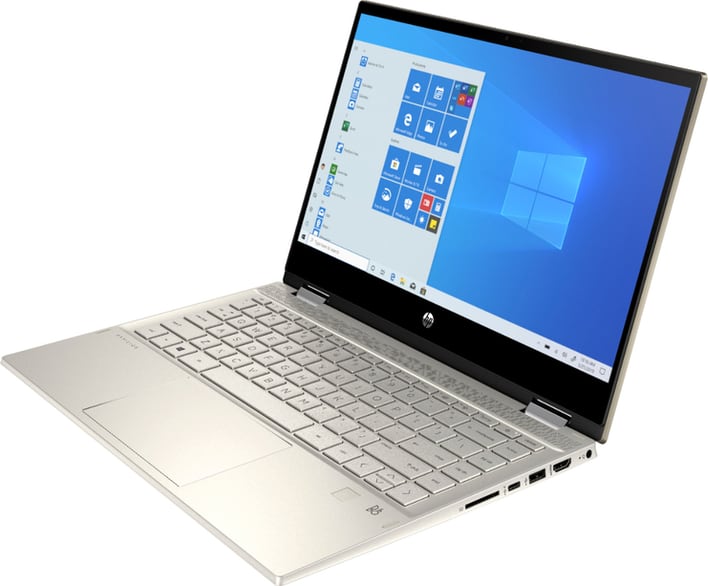 Also keeping within the HP family is the 13.3-inch Pavilion laptop, which, surprise, is using the Core i5-1135G7 processor. This time its paired with 8GB of DDR4-3200 memory and a 512GB PCIe SSD. The display has a resolution of 1920x1080, and the whole shebang weighs in a relatively lightweight 2.74 pounds. 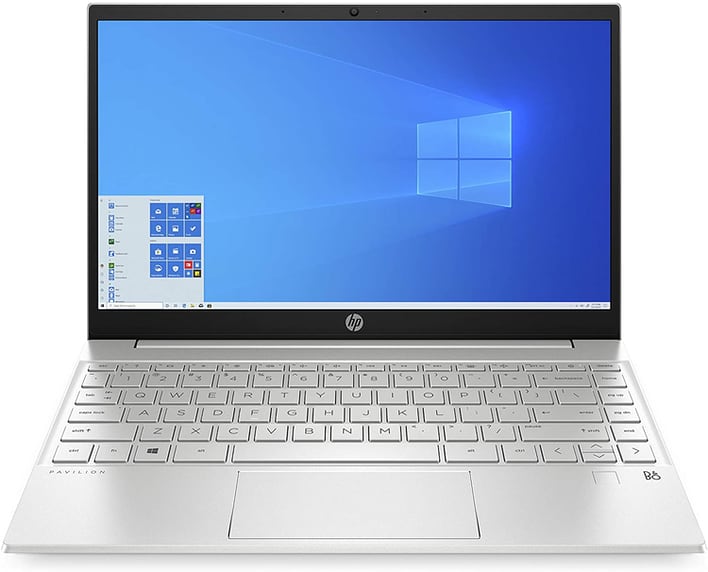 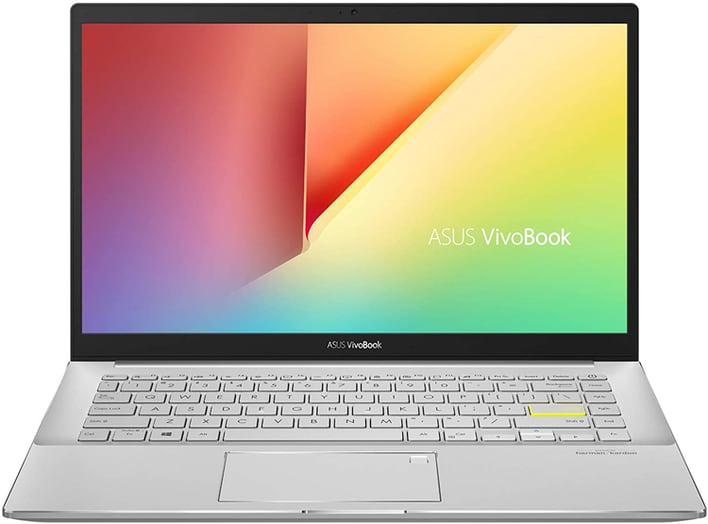 Any of these machines would serve you well as an on-the-go productivity machines, as all have relatively lengthy runtimes, come standard with Wi-Fi 6 and Bluetooth 5.0 connectivity, and promise respectable performance from their Tiger Lake processor.