Early Black Friday deals are sweeping across the web, and one retailer that is hitting the discounts pretty hard is Best Buy. Best Buy has you covered with electronics deals from various categories including gaming consoles, laptops, big screen TVs and even Chromebooks.

If you're in the market for a gaming console, Best Buy is carrying the Nintendo Switch + Mario Kart 8 Deluxe Bundle for $299. Nintendo is normally stingy when it comes to discounts on its hardware, so getting the highly popular (and $59) Mario Kart 8 Deluxe as a free digital download with the console for $299 is quite the bargain. You even get 3 months of Nintendo Switch Online for free, which makes this deal even harder to pass up if you haven't already bought into the Switch ecosystem. 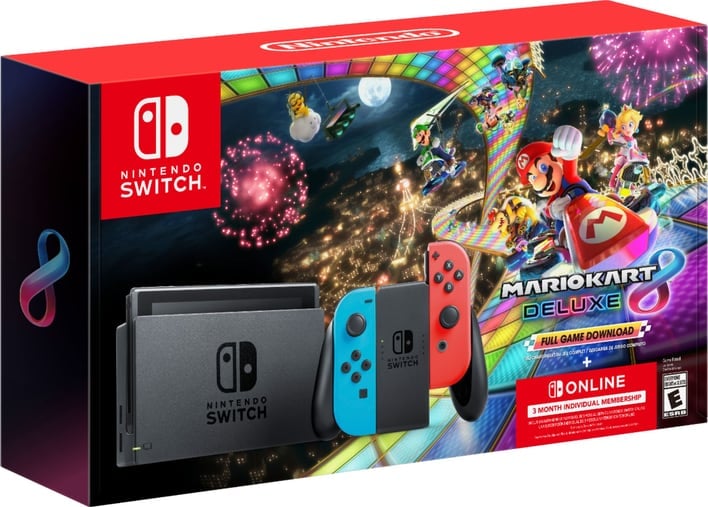 If you prefer PC gaming over console gaming, then we'd like to direct you to the HP Pavilion 15-ec1073dx. This is a 15.6-inch class gaming laptop that is powered by an AMD Ryzen 5 4600H processor paired with 8GB of RAM and a 256GB SSD. The display features a 1080p (Full HD) resolution is backed by a discrete NVIDIA GeForce GTX 1650 graphics card. HP says that the onboard battery is good for up to 10 hours of runtime, but we'd imagine that you'll see significantly less if you're hitting those gaming sessions especially hard. 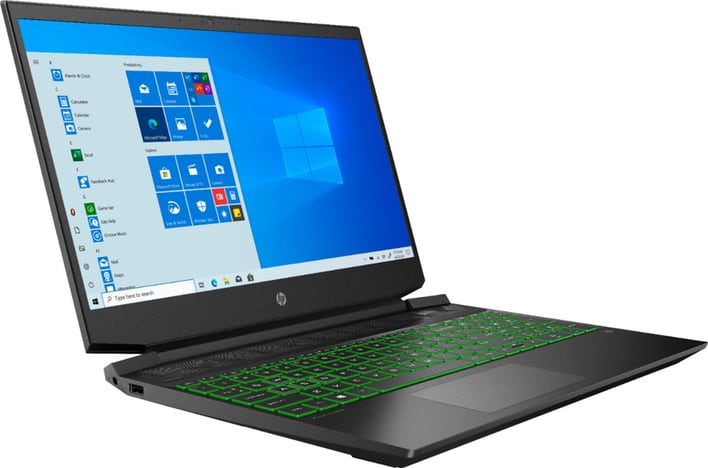 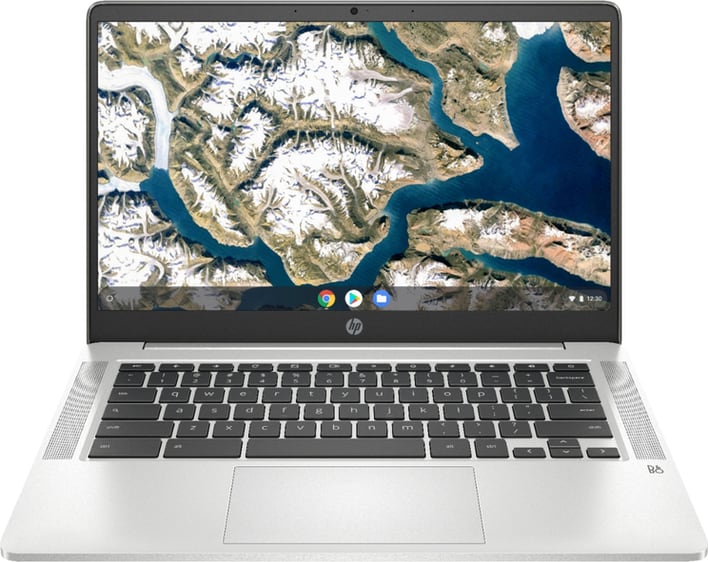 Plus, Best Buy has scores of Smart TVs on sale, ranging from 40 inches up to 75 inches. Here's a rundown of some of the better deals that we've found so far: 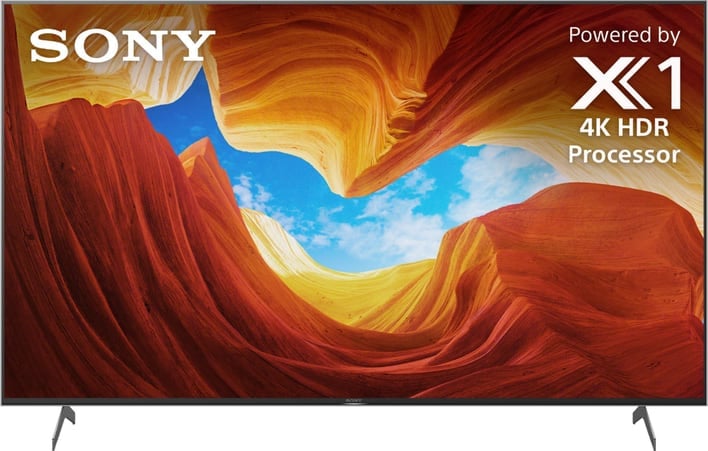 More details from various retailers are on the way, so be sure to stay tuned for all the latest discounts on your favorite hardware.