As Nintendo puts it, “The holidays are rolling closer, and this year families are looking for creative ways to connect and spend time together.” Understandably, the Nintendo Switch has been a great way to pass the time in quarantine. And with the recently announced augmented reality (AR) game and other game deals announced today, your holiday season is sure to be filled with Nintendo fun. 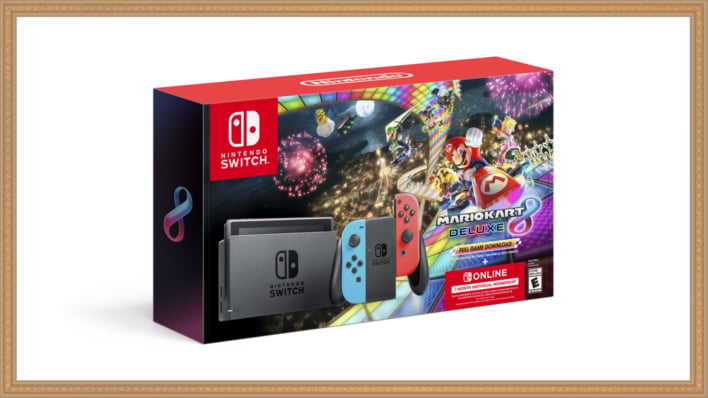 If you already have a Nintendo Switch or just got one and want to expand your games library, Nintendo is offering discounts on some of its other games as well. Eight games will be up to $20 off, bringing them down to $39.99 each. This list of games includes the following: 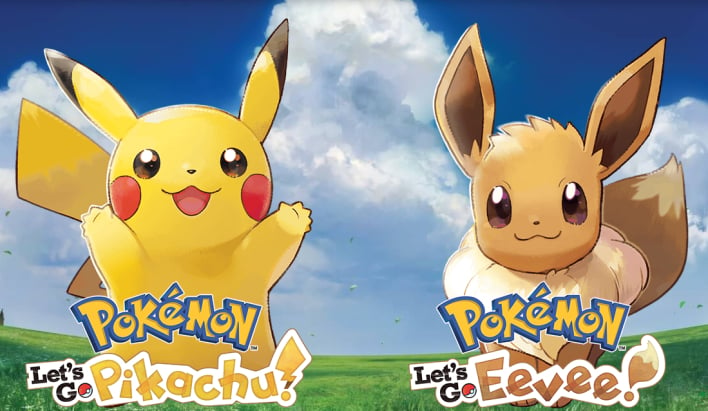 If you are looking for something a little cheaper, Pokémon: Let’s Go, Pikachu! and Pokémon: Let’s Go Eevee! will be on sale too. These games will be 50% off, bringing them down to $29.99 each. Also, Minecraft Dungeons Hero Edition with its two included DLC packs and extra content will be available for $19.99.
These will not be the only deals come Black Friday, as Nintendo reports that “A variety of digital deals will also be available for Black Friday in Nintendo eShop on Nintendo Switch.” Furthermore, other retailers such as Best Buy and Amazon (watch this space for price drops) will likely have their own deals on Nintendo gear. While the Nintendo deals we got a sneak preview of today are good, keep an eye on HotHardware for potentially better deals in the days to come.