In a change on its developer website, Apple has announced support for unlisted apps on its App Store. This means developers can finally submit apps (and get them approved) that are only discoverable if the user has a direct link.

With this change, developers with apps not really suitable for public distribution can ask the Cupertino-based company to distribute them unlisted. The apps won't appear in any of the store’s categories, recommendations, charts, search results, or other listings. 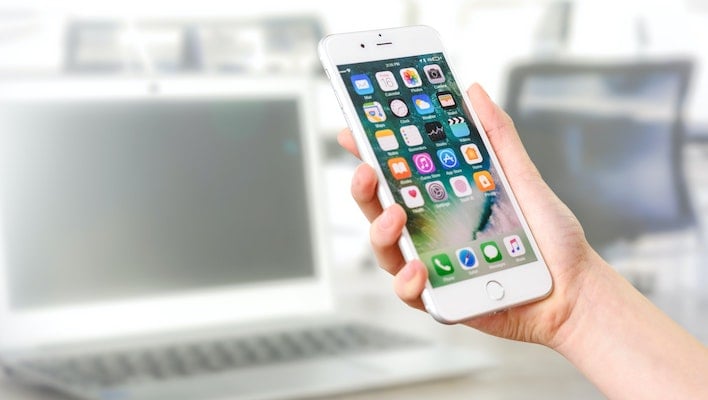 So, what sort of apps might this new offering work for? Apple’s App Review guidelines still apply, and the software has to be in its final form. This isn’t a new way to distribute beta or pre-release software, Apple says. TestFlight-like purposes need to stay in that distribution channel.

“Note: Once your app is approved, the distribution method cannot be changed.” https://t.co/o34hB1v8VR

A user will need a direct link, provided by Apple, to the listing on the App Store. It won’t appear otherwise, but unlisted apps can be accessed through Apple Business Manager and Apple School Manager. If an app is already available only through one of those distribution methods, there’s a bit more work to change it to unlisted.

In those cases, developers will need to create a new app record in the App Store. Then, they upload the binary, set the distribution method to Public, and request it be unlisted.

If the app is already available on the App Store, its current link will stay the same. However, the Distribution method in the developer portal will change to “Unlisted App.” The change will apply to any future versions of the app. It cannot be changed back, so developers who decide they want their apps discoverable again would have to create new listings.