When online storefronts like Steam and the Epic Games Store bless customers with free games, they are usually getting on up there in age. However, the Epic Games Store is bucking that trend today by giving away a red-hot, current-generation title that is very relevant now in the sports world due to NBA playoff season: NBA 2K21.

That's right, NBA 2K21, which launched back in early September for PC platforms, is yours to download with no strings attached, courtesy of Epic. This is all part of Epic's MEGA Sale 2021, which is discounting select games by up to 75 percent now through June 17th. 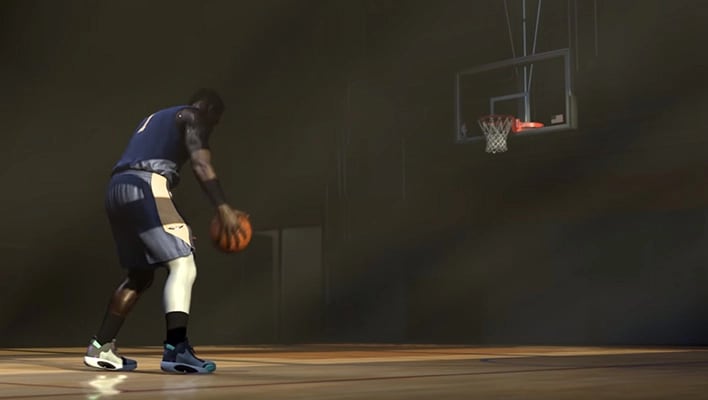 In the case of NBA 2K21, the offer is available now and will end on May 27th. Granted, NBA 2K21 didn't get the best reviews when it was released, as the PC version of the game is currently sitting at 67 percent over at Metacritic. The PlayStation 5 and Xbox Series X versions of the game score a bit better at 79 percent and 80 percent, respectively.

But for the low, low price of "free," we're not going to complain too much about the reviews. Instead, we're going to chalk this up as an instant download and see for ourselves just how good the game is. 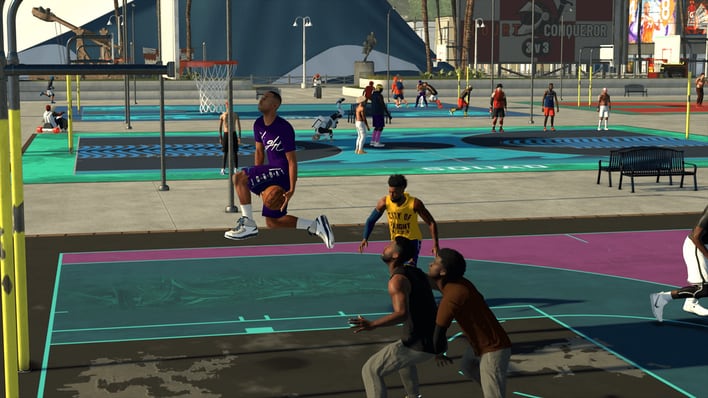 The Epic Games Store listing for the game proclaims:

NBA 2K21 is the latest release in the world-renowned, best-selling NBA 2K series. With exciting improvements upon its best-in-class gameplay, competitive and community online features, and deep, varied game modes, NBA 2K21 offers one-of-a-kind immersion into all facets of NBA basketball and culture - where Everything is Game...

With enhancements across visual presentation, player AI, game modes, and much more, NBA 2K21 continues to push the boundaries as the most authentic, realistic basketball video game experience. Feel the energy of the crowd, the intensity of NBA competition, and the entertainment of the most immersive sports product in gaming today.

If you want to take your chances at playing NBA 2K21 on your PC, head on over to this Epic Game Store page and download it within the next week. If it turns out to not be your cup of tea, you at least haven't spent a dime of your own money to take that final buzzer-beater.