Here Are All The Fish, Bugs And Critters In Animal Crossing New Horizons For August

It's a new month, and that means there are new creatures to catch in Animal Crossing: New Horizons for the Nintendo Switch. As summer heats up, a handful of new bugs and fish will appear, ripe for catching and giving them to Blathers as donations to the museum or as gifts for that one villager who really seems to like bugs (for me it's Cube). Also don't forget to hop in the ocean for a quick dip, because there's something new at the bottom of the sea, too.

The critters listed in our table below include active hours, location, and hemisphere, so you know the best times and places to grab them. You'll need your rod, net, and wetsuit to catch everything, so craft it up or hit Nook's Cranny and buy spare. Because the Southern Hemisphere is deeply entrenched in winter, there's not a whole lot to find there right now. Without further ado here's the list.

As you catch these elusive beasties, they'll populate Critterpedia and you'll see the owl icon on the details page for each one you've given to the museum. You can also tell what's new by the big "Yes!" your character shouts when they find something new to you. We're coming up on six months since the release of Animal Crossing: New Horizons, so that means that between the two hemispheres we've probably seen the majority of what's out there by now. Hopefully by now you've made friends with someone on the other side of the Equator if you're interested in catching 'em all as quickly as possible. 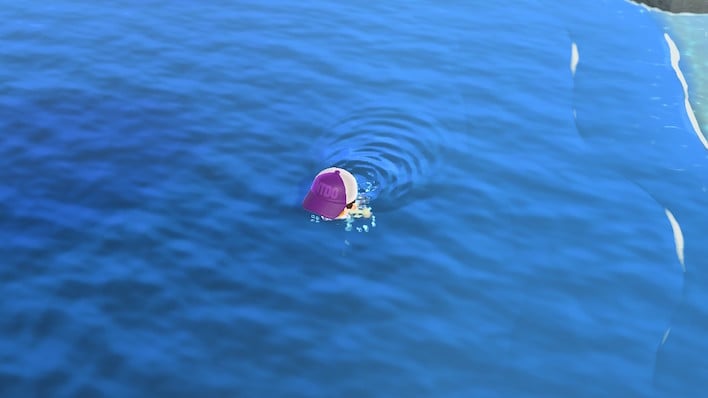 However, Nintendo seems to have a habit of adding more and more to the game with each passing month so players will likely have plenty to do for a long time to come. The August update was a big one, including weekly fireworks shows, dream islands, cloud saves and much more. If you're not up to speed, be sure to catch up on what else Animal Crossing has in store.