The cat is out of the bag, in terms of what the upcoming OnePlus 9 and OnePlus 9 Pro smartphones will look like, courtesy of some leaked renders. Not surprisingly, the overall design language is fairly consistent with past iterations, and premium smartphones in general. However, the press renders do highlight that OnePlus is tapping Hasselblad for the rear cameras.
Camera performance is a primary consideration for many people when shopping for a smartphone. By and large, these sleek pocket computers have mostly replaced point-and-click cameras. They are still not on the level of a digital SLR shooter, but smartphone cameras are continually improving, with advanced capabilities to boot (like nighttime photos).
As for the OnePlus 9 and OnePlus 9 Pro, they both will launch during a press event scheduled for March 29. And they both will boast a Hasselblad camera system, with OnePlus having previously announced it entered into a three-year partnership with the Swedish camera maker. 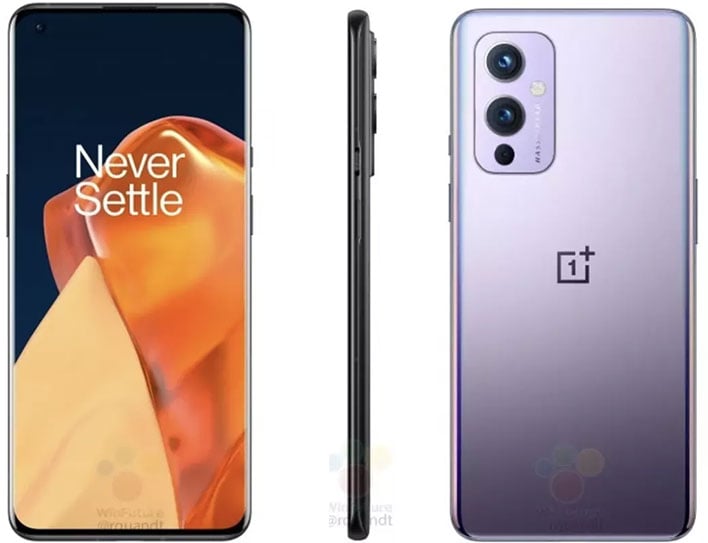 "With our long-term commitment to investing in more advanced R&D and cutting-edge imaging technologies, we look forward to firmly establishing ourselves as a new leader in mobile photography," OnePlus COO Kinder Liu, OnePlus said last week.

"Hasselblad is determined to work together with OnePlus, an innovative company that shares the same vision and passion for technology," added Jon Diele, vice president, Hasselblad. "By partnering with OnePlus, we hope to put Hasselblad's iconic design and outstanding image quality in the hands of more people and share our passion for incredible photography. 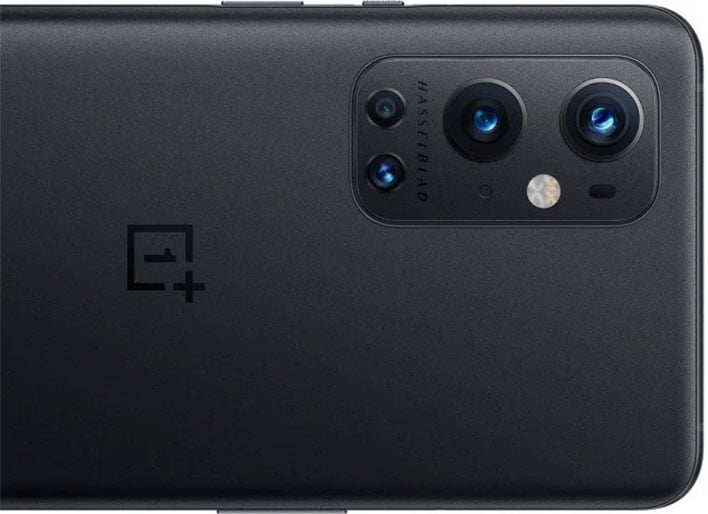 Beyond the Hasselblad camera system, the OnePlus 9 and 9 Pro renders obtained by WinFuture seemingly reveal a flat 6.5-inch display on the OnePlus 9, surrounded by what could be a plastic frame instead of metal. Meanwhile, the OnePlus 9 Pro will debut with a bigger and curved 6.7-inch display, and presumably a metal frame.
The leaked renders also showcase various different color options, such as black, silver, green, and lavender. Other details will have to wait until March 29.