It's no secret that the OnePlus 9 family of smartphones is blasting off soon, and in recent weeks we've learned more details about the devices. One recent rumor was that at least the OnePlus 9 Pro would come packing a Hasselblad-branded camera system on the rear, which was later bolstered by OnePlus' "Moonshot" teaser.

Today, OnePlus officially announced that it entered a 3-year partnership with Hasselblad to develop a next-generation camera system for the OnePlus 9 Series. Some of the fruits of this new collaboration include technology branded as Natural Color Calibration with Hasselblad. This new feature aims to bring more "accurate and natural-looking" colors to the cameras used on OnePlus' future flagship smartphones. 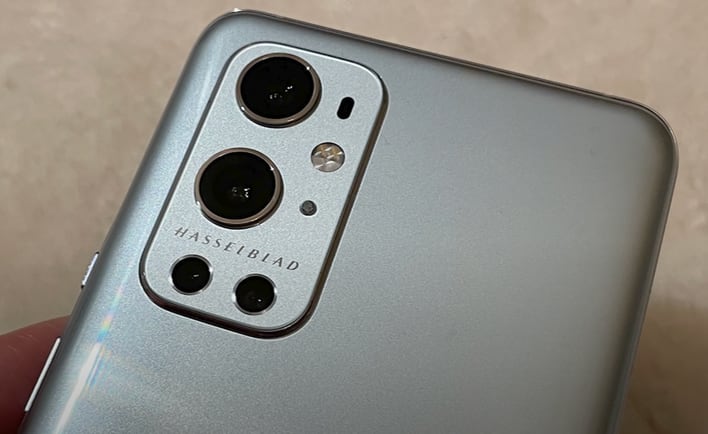 Also, we'll be getting used to an all-new camera UI that leverages Hasselblad's image processing software, along with manual control over ISO, exposure time, white balance, and other image tweaks. While there will, of course, be automatic shooting modes for those that just want to get in and take quick pictures, it's nice to see that there are plenty of options for those that want to fine-tune nearly every aspect of the image before they even press the shutter button.

Finally, OnePlus says that its new OnePlus 9 Series will support the 12-bit RAW format, enhancing images with better color representation and increased dynamic range. RAW support is made possible by a custom Sony IMX789 image sensor shared with other flagship devices like the Samsung Galaxy S21 Ultra and the iPhone 12 Pro. It can shoot 8K video at up to 30fps or 4K video at up to 120fps. 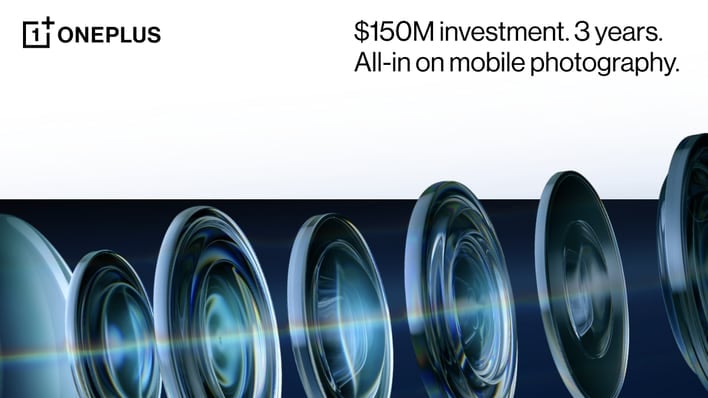 "With our long-term commitment to investing in more advanced R&D and cutting-edge imaging technologies, we look forward to firmly establishing ourselves as a new leader in mobile photography," said Kinder Liu, OnePlus COO and Head of Research and Development. "Hasselblad is determined to work together with OnePlus, an innovative company that shares the same vision and passion for technology," added Jon Diele, Vice President, Hasselblad. "By partnering with OnePlus, we hope to put Hasselblad's iconic design and outstanding image quality in the hands of more people and share our passion for incredible photography.

The OnePlus 9 Series is set for March 23rd at 10 am EST, so stay tuned for more details as they become available.