The results are in and it is hard to argue that Halo Infinite has been anything but a success. It was recently announced that Halo Infinite is the biggest Halo launch ever and currently boasts over 20 million players. Its popularity is likely due to Microsoft’s strategies behind its release.

Unlike other Halo games, the multiplayer mode of the game is free-to-play. The Halo Infinite campaign is also part of the Xbox Game Pass and therefore does not cost anything additionally for those who are already subscribers. These strategies have allowed Halo Infinite to reach a much larger audience than its predecessors and could potentially enable Microsoft to make more money in the long run. For example, players who are enjoying the free multiplayer portion may decide to purchase the campaign or an Xbox Game Pass subscription. Halo Infinite is also available on PC, which opens it up to an even wider player base. 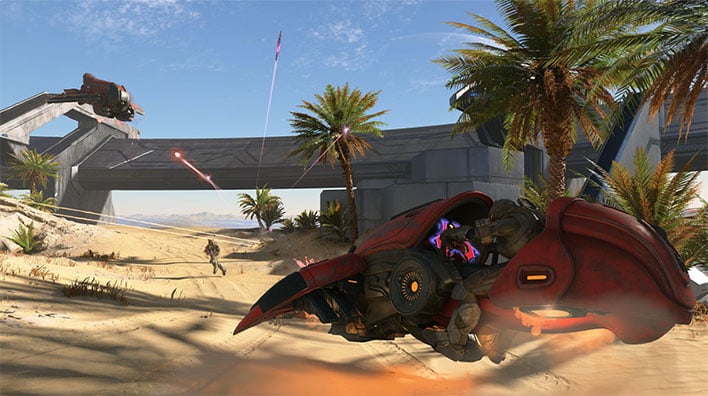 Halo Infinite has proven to be a success, but its prospects were not always promising. Gameplay was revealed in June 2020 and people were so underwhelmed with the game’s graphics that even Domino’s Pizza poked fun at it. The developers 343 Industries responded that it had been going for a certain aesthetic but that the feedback it received “brought new opportunities and considerations to light that the team is taking very seriously and working to assess.” Halo Infinite was ultimately delayed until 2021 and fans were concerned the game would not live up their expectations.

Fast forward to October 2021. A new Halo Infinite gameplay trailer was released and the graphics were significantly better than they were in the original gameplay teaser. An open beta of the multiplayer component was launched on November 15, 2021 and generally received positive reviews. The game was officially released on December 8, 2021 and has clearly remained popular ever since.

Microsoft's announcement about the success of Halo Infinite followed the publication of its FY22 Q2 earnings report. According to the report, Xbox content and services revenue increased 10%. It is unclear how much revenue it earned from Halo Infinite alone. However, we would guess that this would be a considerable sum, even if some of the players are only playing the free multiplayer mode.

Images courtesy of Microsoft and 343 industries.