Halo 2: Anniversary Remaster Hits PC In Limited Public Beta, Here's How To Get It

Halo 2: Anniversary PC fans who've been counting the days until the beta takes flight should be checking for invites right now. The official Halo Support Twitter page has announced that the PC limited public beta for Halo 2: Anniversary has officially taken flight and is telling people to begin checking email for invitations and instructions on the new processes for invites. The Twitter page also advises people to bookmark the HaloSupportInsider page to get updates on known issues, submit tickets, and more.

Gamers wanting to get in on the limited public beta of Halo 2: Anniversary for PC need to have registered for the Halo Insider Program. Late last month, the developers behind the game reminded that those who are registered need to update their profile to make sure they have a DXDIAG file uploaded to be eligible for "PC Flighting" and to make sure your email is current and verified. 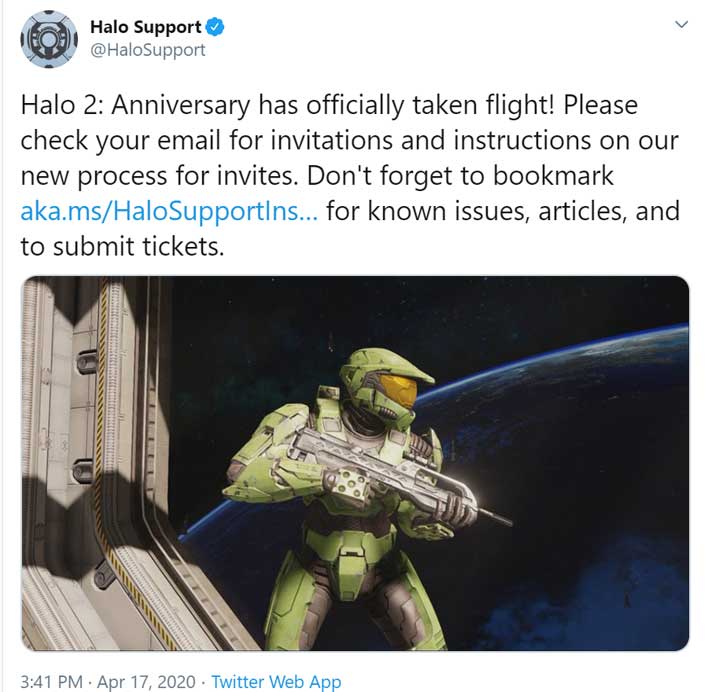 There were changes made to how the Halo developers are communicating with fans for the betas. It was announced in March that the developers are moving away from the system of sending multiple emails that had critical information inside. Instead, they moved to a self-service model and shifted all communications to Halo Waypoint. That means fans of the game who are hoping to get in on the public beta action need to be checking in the correct place. 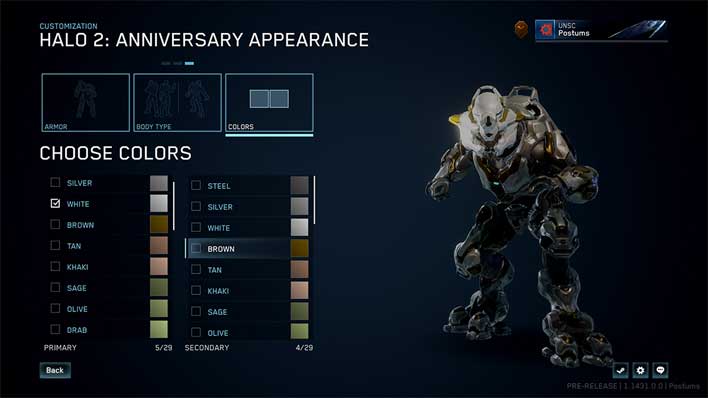 Those who are invited will receive a notification on Halo Waypoint informing them they have been invited to a flight. Those invited also receive a message that includes flight details, including steam keys and other information. All that information will also be accessible via the Halo Insider Program profile page. On that page, players will be linked to flight instructions, including details specific to Steam, Microsoft Store, or Xbox One, and that page will include information about the status of the flight, such as if it is active or has ended. The Steam key will also be in that section as well.

PC gamers will be thrilled for another Halo game to land on their preferred platform. Last year, Halo: Master Chief Collection landed on Steam.