Half-Life: Alyx Is Coming To Linux Along With Modding Tools, Vulcan Support And More 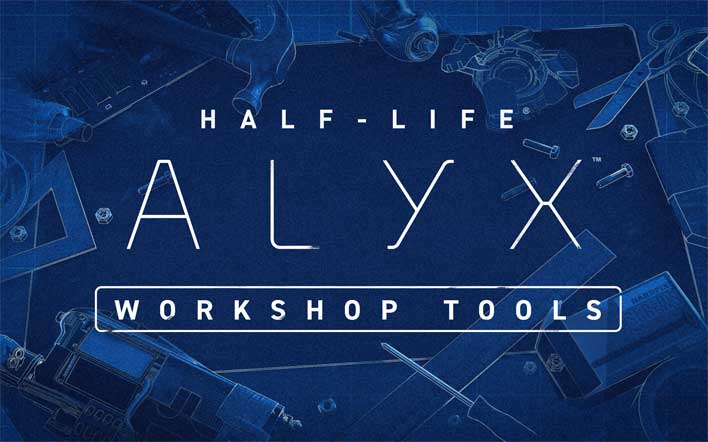 Gamers all around the world were extremely excited when Half-Life: Alyx was announced. After many years, fans were able to get back into the Half-Life universe. The game has been updated recently to include Steam Workshop support along with a beta release of community development tools. One of the best things about the update for fans is that it brings a native version of the game for the Linux, and optional support for Vulkan on Windows.

To enable Vulkan on Windows, go to the main menu, then Options > Performance > Advanced (gear icon) > Rendering API, and choosing Vulkan. While support for Linux is welcome, the big news is that the tools in the Steam Workshop update allow players to create new levels, models, textures, and animations. Steam Workshop also lets fans browse what modders have built and play those custom mods. With support for community modding, the gates are open for everything from entirely new districts for City 17 to designing new combat encounters. 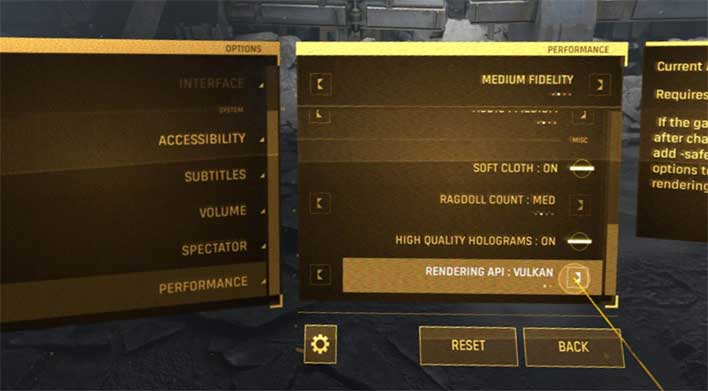 The first Beta release of the Alyx Workshop tools suite will be added to and improved in the coming weeks. The beta includes updated versions of the following items:

Also included in the update, along with the tools mentioned above, are multiple sample maps. Those maps were added to demonstrate and explain how enemy encounters were authored in the game. The maps are also intended to showcase new features of the Half-Life: Alyx level art pipeline, including tile meshes, static and dynamic cables, and texture hotspotting. Every map from the game is also included as an editable source. As a beta release, documentation for many of the tools is still being written.

Even if some documentation is lacking, fans should be thrilled to get level editors for Half-Life: Alyx, which was hailed as the first killer title for VR gaming. A way for the game to be played with a mouse and keyboard was discovered shortly after launch, perfect for gamers lacking a VR headset.