Yesterday, a thirty-four year old resident of London. England, Daniel Kaye, was called before a grand jury to answer for nine federal charges. Kaye is accused of operating an online marketplace where cybercriminals bought and sold stolen information and illicit items. According to court documents, this online marketplace, known as “The Real Deal,” facilitated the sale of stolen login credentials for US government computers, social media accounts, and bank accounts, as well as credit card information, personally identifying information, illegal drugs, botnet rentals, and hacking tools.

The Department of Justice (DOJ) identifies The Real Deal as a dark web site, meaning the online marketplace was accessible only on the Tor network, which uses the Onion routing protocol to obscure users’ identities and network traffic. However, not all online criminal marketplaces are restricted to the Tor network. Two different criminal marketplaces, RaidForums and SSNDOB, were seized by law enforcement earlier this year, and both sites were publicly accessible on the clearnet and indexed by standard search engines.

Kaye, the suspected owner of The Real Deal, is thought to have operated under at least eleven different aliases, including Poporet, Bestbuy, TheRealDeal, UserL0ser, and Spdrman. On April 13, 2021, a federal grand jury charged Kaye with eight counts of access device fraud and one count of money laundering conspiracy. The access device fraud charges are split into three more specific charges, with the first being unauthorized solicitation. 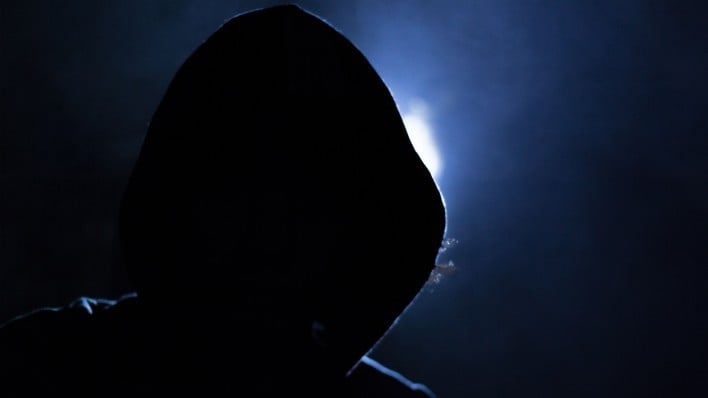 The first five counts of access device fraud fall under this category and regard the sale of login credentials enabling unauthorized access to government computers. Each of the five counts relates to the five different government entities directly affected by the sale of this information: the United States Postal Service (USPS), the National Oceanic and Atmospheric Administration (NOAA), the Centers for Disease Control (CDC), the National Aeronautics and Space Administration (NASA), and the US Navy.

As for Kaye’s one count of money laundering conspiracy, the grand jury accused him of laundering cryptocurrency using the Bitcoin mixer service Bitmixer.io. The grand jury’s indictment states that Kaye will be forced to forfeit all property obtained through the illegal actions described in each charge of which he is found guilty. If he is unable to hand over any property gained in this manner, he will have to forfeit other property of equal value.

US Attorney Ryan K. Buchanan gave the following statement on the indictment: “This case is a timely reminder, during National Cybersecurity Awareness Month, that federal law enforcement will make those accused of breaking U.S. laws face their day in court, regardless of where they reside in the world.” The special agent in charge of FBI Atlanta, Keri Farley, also commented: “Let this indictment be a message that the FBI and our partners place a high priority on the investigation and prosecution of hackers who intrude into our infrastructure and threaten the personal security of our citizens.”