The US Department of Justice announced the arrest of two men, Ethan Nguyen and Andre Llacuna, for conspiracy to commit wire fraud and money laundering. Both conspiracy charges are in connection with what the DoJ describes as a million-dollar "rug-pull" scheme to defraud purchasers of NFT's advertised as "Frosties."
"As the term suggests, a 'rug pull' refers to a scenario where the creator of an NFT and/or gaming project solicits investments and then abruptly abandons a project and fraudulently retains the project investors’ funds," the DoJ explains.
The criminal complaints says the official Frosties website pitched that purchasers would be eligible for exclusive rewards, giveaways, and early access to a metaverse game. However, the DoJ alleges Nguyen and Llacuna abruptly abandoned the NFT project on or around January 9, 2022, deactivating the website and transferring $1.1 million in crypto payments to various cryptocurrency payments just hours after selling out of Frosties NFTs.
“NFTs have been around for several years, but recently mainstream interest has skyrocketed. Where there is money to be made, fraudsters will look for ways to steal it. As we allege, Mr. Nguyen and Mr. Llacuna promised investors the benefits of the Frosties NFTs, but when it sold out, they pulled the rug out from under the victims, almost immediately shutting down the website and transferring the money. Our job as prosecutors and law enforcement is to protect investors from swindlers looking for a payday," US Attorney Damian Williams said in a statement. 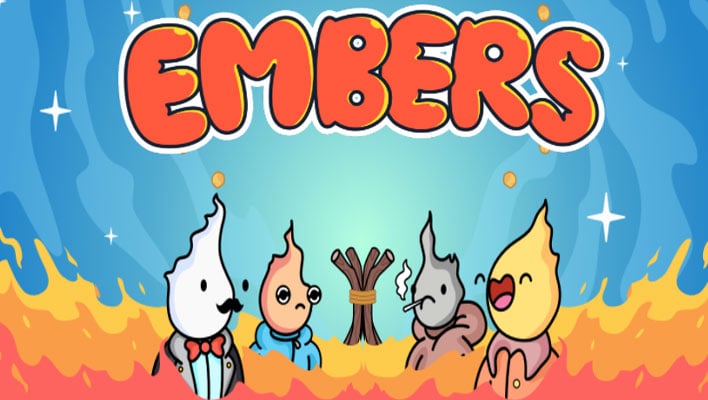 The DoJ further alleges that prior to their arrest, Nguyen and Llacuna were getting ready to sell a second set of NFTs advertised as "Embers" on or around March 26, which was expected to generate an additional $1.5 million in cryptocurrency.
Both men face potentially decades of prison time. The conspiracy to commit wire fraud and conspiracy to commit money laundering each carry a maximum sentence of 20 years. So in total, they're looking at up to 40 years in prison, if found guilty and the judge describes to throw the book at them.