It's only been a few days since some interesting GTA VI gameplay was leaked. The leak, which was authenticated by Rockstar Games, confirmed the location to be Vice City, and that there would be male and female protagonists. Some eagle-eyed viewers noticed something about GTA Online, though. What they found was an art asset that seemed quite familiar. A texture asset specifically.

Those viewers of the leak video noticed a Vice City Metro sticker in the Arena War update for Grand Theft Auto Online that hit a while back. 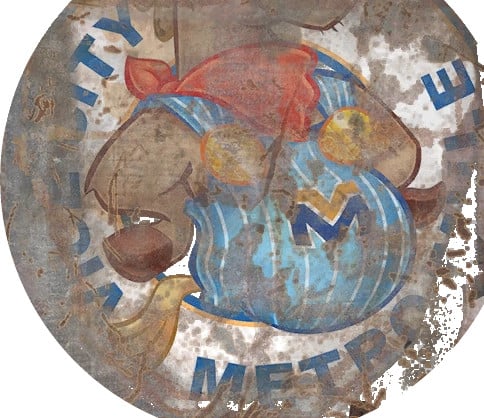 
The original tweet no longer displays the side by side imagery, unfortunately. The Arena War Update for Grand Theft Auto Online was release four years ago after all. While this is interesting, it is not uncommon for developers to re-use assets, especially if there isn't a significant change to the artwork. Asset re-use can shorten development time in most cases and it is not limited to video games. Many people are familiar with the "Pixar Easter Eggs" in that film studio's pieces. It's an excellent way to not waste development cycles on things like debris and common texture work that is repeated throughout the virtual worlds -- whether in games or movies.

It is also not uncommon for Rockstar to hide Easter eggs in their games that may reference other games in the same series, or different titles altogether. Bully even included a Grand Theft Auto vehicle asset in its shop class. Sometimes the developers just throw in things to drive community interest, such as the inclusion of Bigfoot in a later patch of GTA V. Another fun Easter egg is known as the "Mount Chiliad Mystery." When it was found, players suspected it meant there was a jetpack somewhere in GTA V -- there wasn't -- but one eventually appeared in a GTA Online Mission 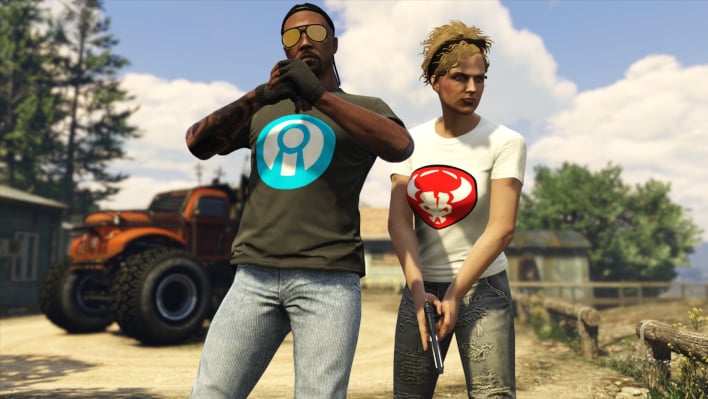 
It's definitely an interesting inclusion, but it's certainly not the only reference to Vice City within GTA V and GTA Online. There's an entire wiki article on Vice City related Easter eggs on the fan wiki for Grand Theft Auto. Still, this particular metro logo was not seen until GTA Online, and now in the unauthorized leak, so in a way, players had confirmation Vice City would be used in GTA VI, if they were paying attention and connected the dots.