As time marches onward, new developments and technologies come along, requiring the sunsetting of that which came previously. It appears that time has come for the Xbox 360 and PlayStation 3, as Rockstar has announced the shuttering of Grand Theft Auto Online on December 16th for the antiquated yet beloved consoles.


Around 2005 and 2006, the original Xbox 360 and PlayStation 3 were revealed, bringing gaming into more people's living rooms. Then in 2010, both consoles got a facelift with a "slim" version that gave upgrades and fixes to both platforms. Three years later, GTA V and GTA Online released on both consoles, beginning the saga of one of the most played video games in current history. After being enjoyed by millions of people racing, stunting, and engaging in general shenanigans akin to the Achievement Hunter group of Rooster Teeth Productions, the game moved on to the Xbox One and PlayStation 4 before more recently going to the Xbox Series X|S and PlayStation 5. 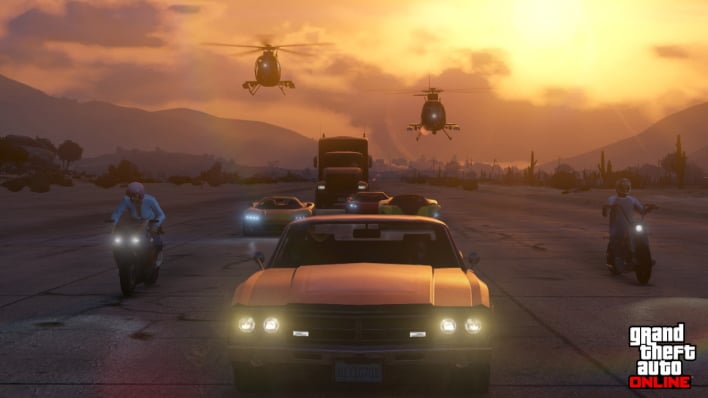 As we are now two console generations deeper, it is time to say goodbye to where we started the GTA Online experience. "PlayStation 3 and Xbox 360 versions of GTA Online, including website stat tracking via the Rockstar Games Social Club, will officially be shutting down on December 16th, 2021," says Rockstar's blog post. This is change comes because the company is "mov[ing] forward with updates and support for the PlayStation 4, Xbox One, and PC versions of Grand Theft Auto Online." Furthermore, Rockstar is working on "this Fall's launches of the new expanded and enhanced versions of Grand Theft Auto V and Grand Theft Auto Online on PlayStation 5 and Xbox Series X|S."

With this announcement, Rockstar states that it would "like to thank the GTA Online community for their continued support and look forward to seeing players continue their journey in Los Santos with us on new platforms." Though this may ultimately be a sad sunset, the future is bright for GTA moving forward.