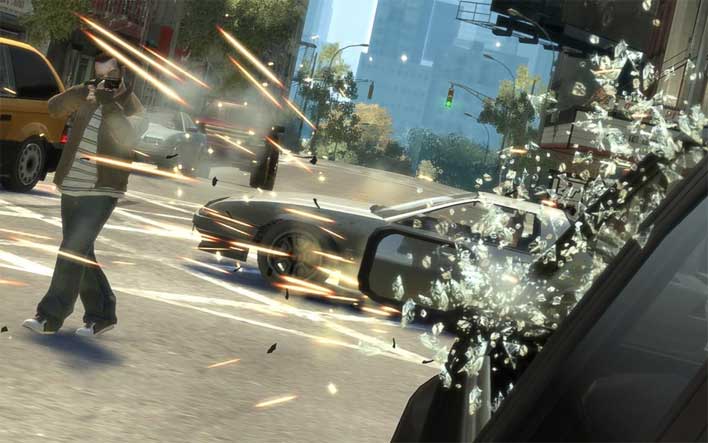 One of the most popular video game franchises that Rockstar has ever produced is the Grand Theft Auto series. One of the games that fans of the franchise love that PC players haven't been able to get on Steam is Grand Theft Auto IV. That is set to change with GTA IV coming back to Steam as GTA IV: Complete Edition.

Right now, if you go to Steam and open the standard GTA IV page, it says that the game is "temporarily" unavailable for purchase and to check back for updates. Players can search for the GTA IV: Complete Edition page, and as of writing, there is no purchase button. The game can be added to the wish list to be notified when the game is available. The game is expected the launch on March 19. There is a note listed on the Complete Edition page pointing out that Microsoft no longer supports creating games for Windows Live accounts within GTA IV. Users must create an account through account.Xbox.com and then log into their account in the game. 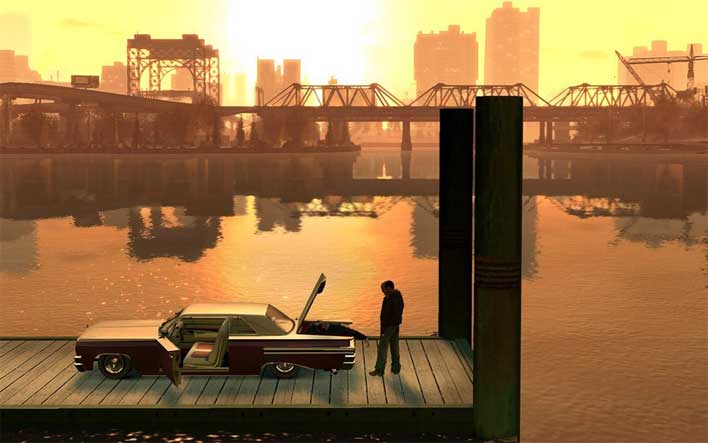 The Complete Edition is a standalone retail title with three distinct stories promising hundreds of hours of single-player game play. Reports indicate that because Games for Windows Live connectivity is no longer supported, there is no multiplayer mode or leader boards. It's also worth noting that some of the radio stations in the game are temporarily off the air, presumably because of expired music licensing agreements. Those radio stations that are off the air include RamJam FM, Self-Actualization FM, and Vice City FM.

The assumption is that Rockstar Games may be looking to renew the licensing agreements since the stations are temporarily off the air. Rockstar also announced that the Complete Edition of the game would replace both GTA IV and GTA: Episodes from Liberty City wherever those games are currently digitally available. Players who already owned Episodes from Liberty City or the original version of GTA IV will get an update that turns their games into Complete Edition. The entire GTA franchise has been a home run for Rockstar Games. Last month, GTA V was crowned the best-selling game of the decade.