Grand Theft Auto 6 Rumors Kick Into High Gear, An Announcement Could Be Imminent

It has been six and a half years since Grand Theft Auto V first came out, and in our review, we found it offered up a triple dose of satirical fun. To an extent, the game still holds up today, and of course Grand Theft Auto Online has given it some legs (check out the role playing videos on YouTube for a good laugh). What about the next installment, though? Rumor has it Grand Theft Auto VI is about to get announced.
Five years lapsed between the release of Grand Theft Auto IV and GTA V, and we are already beyond that point. It is also a foregone conclusion that a GTA VI will materialize—it's too popular of a franchise for Rockstar Games to suddenly abandon. Rumors have swirled for months, including one in December in which someone claiming to be a beta tester dished up a ton of supposed details. 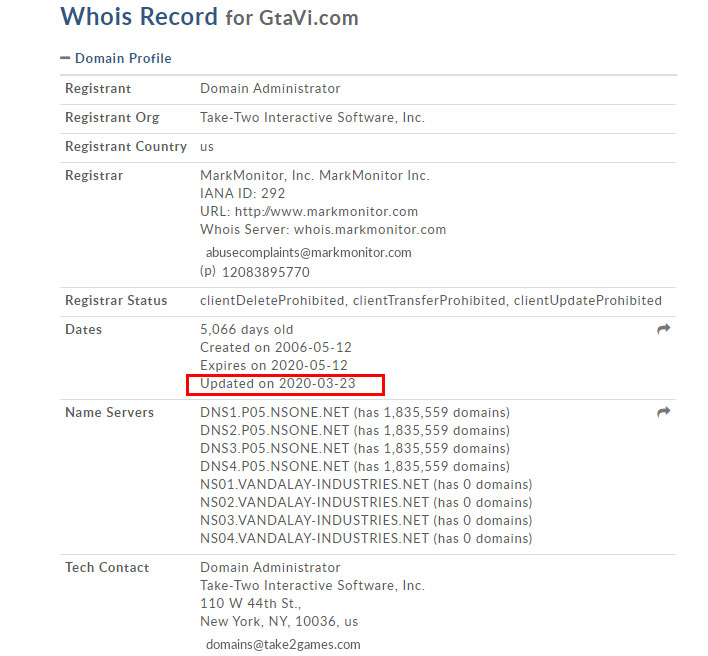 It's prudent to take these things with a grain of salt, and the same goes for these current rumors. Let's start with the website. Up until recently, the domain GTAVI.com redirected visitors to Rockstar Games. As a user on Reddit discovered through a WHOIS lookup, it was updated on March 23 and no longer redirects visitors.
Could this be a sign that a launch is afoot? Possibly. This type of thing sometimes happens right before a launch. What is also interesting to note is that the nameservers point to a server in New York, same as the domains for GTA IV and GTA V. It is the kind of thing that makes you go 'hmm', though obviously is not a confirmation. 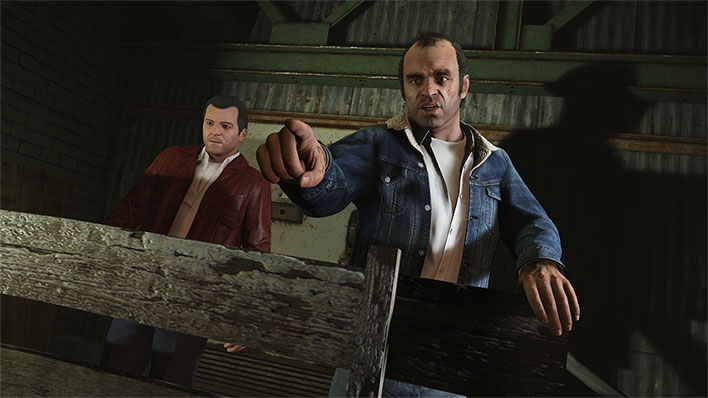 So the domain details are interesting, but they are not the only bits of information sparking interest. An anonymous user on 4Chan claims to have inside details.
"Choose if you want to believe this leak or not; after all, everyone will find out the truth soon. This info was obtained from multiple insider sources throughout the social media teams at various game studios including Rockstar Games, WB Montreal, Nintendo, Activision, and EA," the user wrote.
According to the user, Rockstar Games will formally introduce GTA VI today sometime, so we will not have to wait long to find out if they are blowing smoke up our backsides. The supposed leaker also claims there will be a trailer within the next week.
In addition, the leaker suggests GTA VI will reintroduce players to Vice City, 1980s style, and "apparently, there is a way to play cops in the multiplayer mode (aka GTA Online) but I couldn't get too much on that, I'll try to look further though."
Should you put much stock into the rumor? Probably not. The same leaker made several other claims in their post that are potentially eyebrow raising, such as Nintendo announcing a sequel to The Legend of Zelda: Breath of the Wild at its E3 replacement, Nintendo Direct. According to the forum user, it will have a darker, spookier theme.
Since the GTA VI announcement is supposed to come today, we fortunately will find out very soon if the leaker is reliable.