How To Wield Old Exotic Weapons And Access Abandoned Quests In Destiny 2: Beyond Light

The release of Destiny 2: Beyond Light is just around the corner. The expansion will usher in a wide variety of changes, from a new destination to a new subclass. Some of the new updates are not nearly as thrilling as a new moon to explore, but they will still impact gameplay. Destiny 2 developers Bungie recently released an update particularly focused on the future of Exotic weapons and abandoned quests.

Bungie has finally provided an answer on how players will acquire Exotic weapons that are connected to destinations that will be “vaulted” next season or retired quest lines. They have been tossing around various ideas on how both new and old players could acquire these Exotic weapons for quite some time.

Where To Procure Exotics And Legendary Pinnacle Weapons 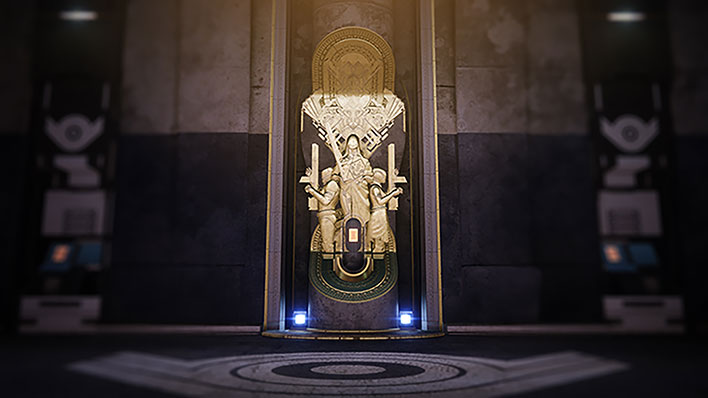 
Some players may be concerned about the rarity of Exotic Ciphers and Ascendant Shards. However, Bungie is overall increasing their availability. Players will be able to pick up a quest from Xur to earn one Exotic Cipher each week. A Exotic Cipher will also be given through the Season Pass.

Weapons that could previously be earned through vaulted raids will require a special new currency. This currency has been dubbed “Spoils of Conquest.” It can only be earned by completing raids.

Overall, this new system seems to be quite fair to both new and veteran players. New players will be able to obtain weapons that would otherwise not be available to them. Veteran players can rest easy knowing that the price for these weapons should equal the amount of time and energy they originally put into acquiring them in the first place. Weapons that were specific to raids will still continue to be in a way specific to raids.

Take A Trip Down Memory Lane With The Quest Archive 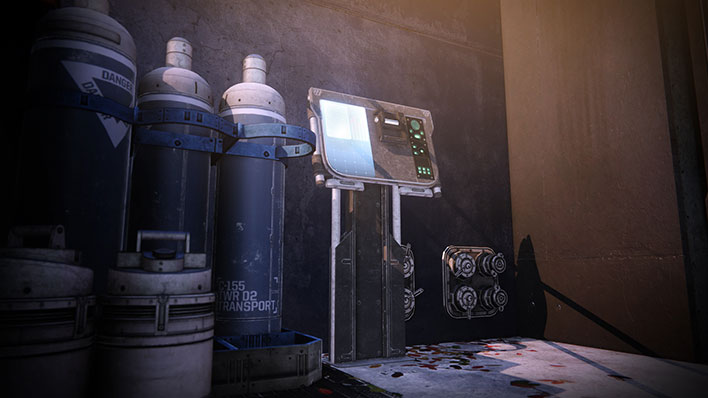 Bungie is also adding a “Quest Archive” to the Tower. This kiosk can be found next to the Postmaster on November 10th. Veteran players will be able to pick up previously discarded quests and will no longer need to rush around to the various vendors to find them. This should be quite useful as most players have at least one quest that they have abandoned at one point or another.

Veteran players will also be able to access the “New Light Quest” through this kiosk. This quest will allow veteran players to experience the “new player” tutorials and be either introduced or reintroduced to the Cosmodrome. The Cosmodrome was first introduced in Destiny and has not been accessible for some time. The revamped Cosmodrome will be the training zone for new players, but will also include features that everyone can enjoy like Lost Sectors.

Which Destiny 2 change are you the most excited about Hothardware readers? Let us know in the comments below.