We've been following the travails of GPD's Win Max family of handheld PCs for quite some time, and now the company is [nearly] ready to launch a new Win Max handheld gaming PC, and it seems pretty impressive given its specs.

For starters, the machine packs quite a punch despite its diminutive stature. Powering the Win Max is an Intel Core i5-1035G7 "Ice Lake" processor, which has a base clock of 1.2GHz and a boost clock of 3.7GHz. That processor is paired with 16GB of LPDDR4X-3733 memory, while an Iris Plus Graphics 940 IGP (64 execution limits) takes care of graphics duties. The processor has a default TDP of 15 watts, but can be configured to 20 watts or 25 watts within BIOS for increased performance (at the expense of battery life). 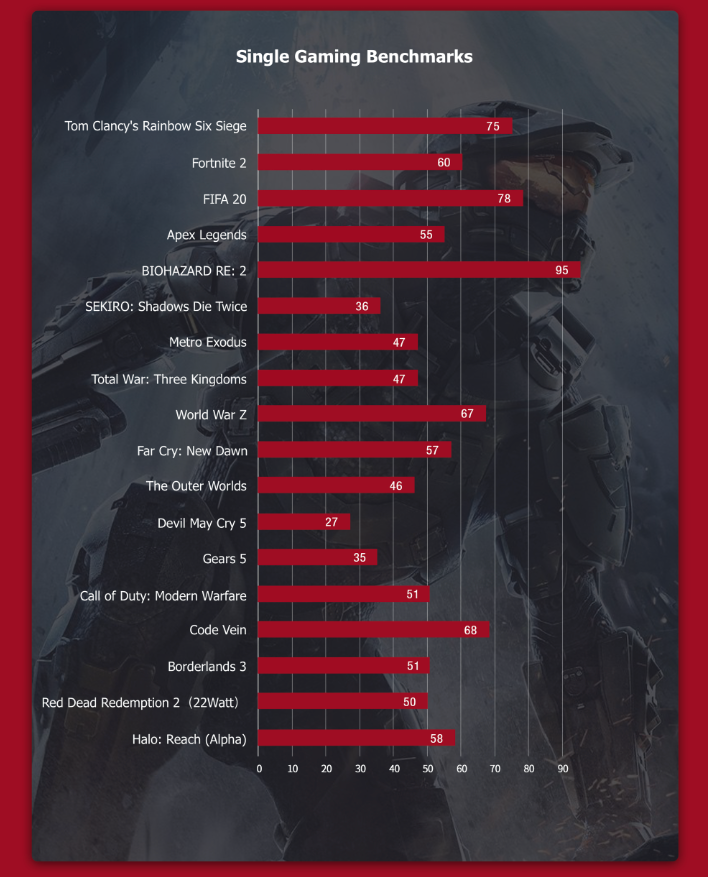 Central to the device is an 8-inch (1280x800) IPS display that is covered in Gorilla Glass 5, and supports 10-point multi-touch. Storage duties are handled by a M.2 SSD; 512GB comes standard and it's thankfully user-replaceable. On the wireless connectivity front, the Win Max features Wi-Fi 6 and Bluetooth 5.0. As for wired connectivity, you'll find Thunderbolt 3, USB-C and USB-A ports along with HDMI-out. Heck, GPD even managed to incorporate a GbE port and a microSDXC slot on the handheld.

When it comes to control input, you'll find a backlit Chiclet-style keyboard and a multi-touch trackpad. For gaming, the Win Max includes Double 3D joysticks, a D-Pad, A B C Y buttons, and L1/L2/R1/R2 triggers. In other words, it's pretty well stacked to handle your game library. 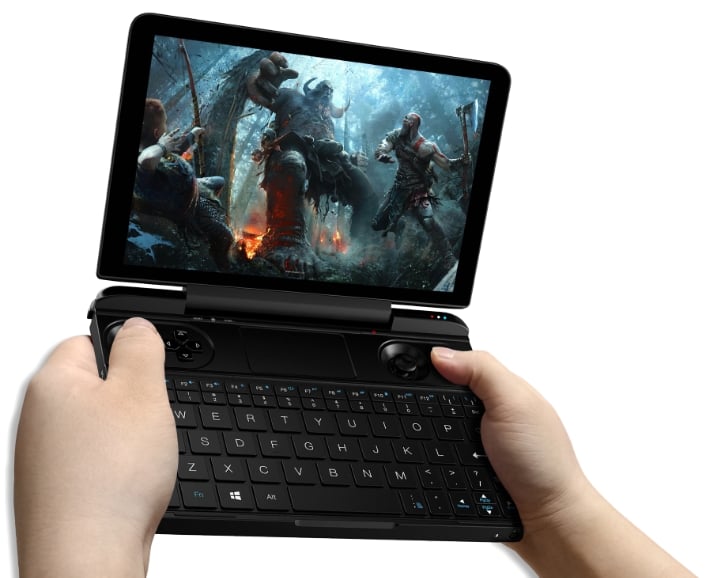 All of this is hardware is packaged inside a device that weighs 1.74 pounds, and features dual heat-pipes along with dual fans to keep everything cool. Most importantly, there's a 57 WHr battery that can last up to 14 hours with light use, or 6 to 8 hours with moderate use. However, using it for its primary intended function -- gaming -- will drop your runtimes down to around 3 hours.

GPD has not yet revealed pricing for the Win Max, but it revealed via its Twitter account that it will be available to order in May.